14-yr-old boy shot after fight at Cook Out

15 dog-friendly cities that are getting more popular, survey says

Jessica Simpson wants to be a positive role model for her three children about body image, source says

Hibernation Over, Bears On Prowl

Hibernation Over, Bears On Prowl

Vince Casale knew something was up when he saw an empty, broken bird feeder from the other side of the house in the middle of his driveway as he drove out, taking wife Lynne to a birthday dinner.

“I heard something rustling in the dry leaves outside the driveway,” he said. “It sounded big. I thought it had to be a deer.”

As they were leaving the Bed Bug Road neighborhood on Tuesday, March 23, heading toward Fly Creek, “we saw the bear exiting the road on the left side,” he said.

Lynne pulled out her camera, and captured the bear’s movements and it moved back off the left side of the road, then back across the road into a field on the right.

Get ready, Otsego County, we’re going to see a lot more of these sightings as black bears move north from the Catskills into the woods around here, said Josh Choquette, the wildlife technician in the state Department of Environmental Conservation’s Stamford Office who specializes in the bear population.

END_OF_DOCUMENT_TOKEN_TO_BE_REPLACED 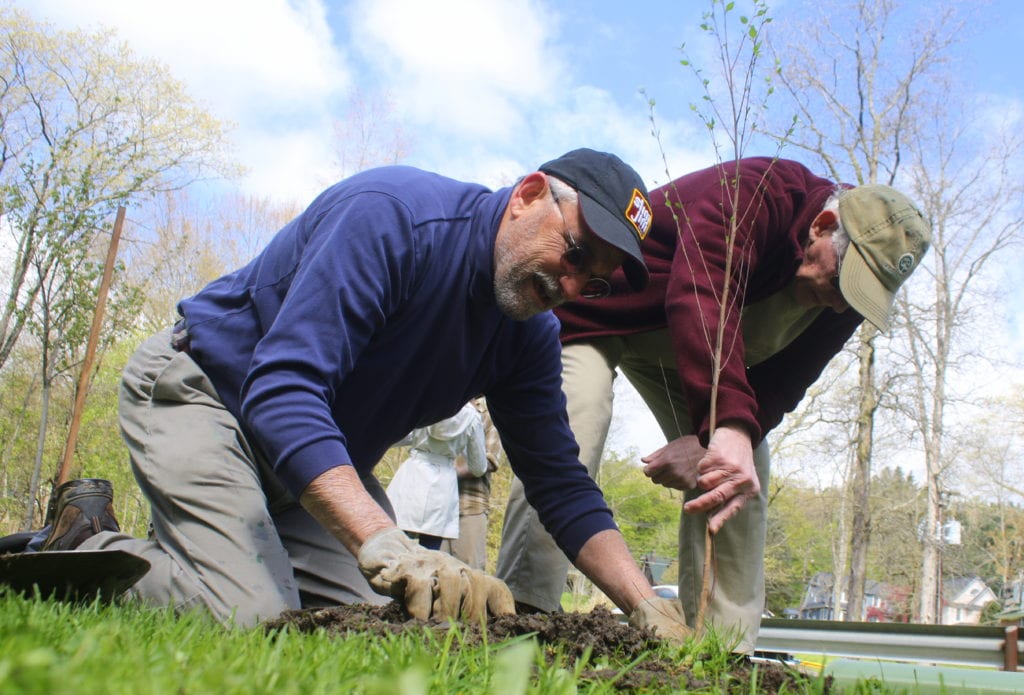 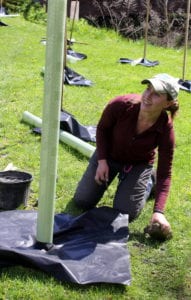 MILFORD – Conservation officers have charged three Otsego County hunters with 146 charges in the with killing of eight deer Nov. 22 in fields along Route 35 in the Town of Milford.

Wayne Shutters, 20, Town of Maryland, Joziah M. Underwood, 19, Schenevus, and a 16-year-old youth, also of Maryland, were charged with multiple counts of Environmental Conservation Law violations, including taking deer with the aid of an artificial light – known as “deer-jacking” – discharging a firearm from a public highway, possessing a loaded firearm in a motor vehicle, hunting big game during closed hours, and discharging a firearm within 500 feet of a dwelling.

END_OF_DOCUMENT_TOKEN_TO_BE_REPLACED 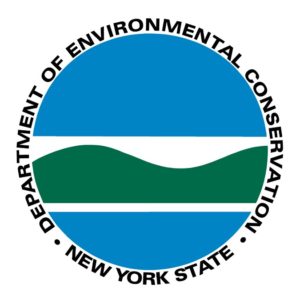 MILFORD – The state Department of Environmental Conservation is investigating the deaths of eight deer found in a Milford field as a possible “deer-jacking” case.

At 10 a.m. Thursday, Nov. 22, the DEC received a call from Otsego County 911 regarding several dead deer found in a field at 872 County Highway 35 in Milford. Two conservation officers responded along with state troopers and found eight dead deer within a one-mile section, all dead of gunshot wounds.

END_OF_DOCUMENT_TOKEN_TO_BE_REPLACED

BURLINGTON – The New York State Department of Environmental Conservation cut the ribbon this morning on the revamped Basswood Pond State Forest recreational area. The $100,000 project added several features to the site, while making the pond fully accessible to handicapped visitors.

“With the completion of these new accessible features, visitors with mobility impairments can enjoy the natural beauty and recreational opportunities at Basswood Pond,” said DEC Commissioner Basil Seggos.

“These improvements, through Governor Cuomo’s Adventure NY initiative, are just a sample of the recreational upgrades that New York has underway to better serve everyone who wants to enjoy our state’s great outdoors,” he said.