With April 1 a few weeks away, it’s crunch time.

• The Village of Cooperstown: Monday, Feb. 22, the Village Board approved its “Police Reform Plan” more than a month ahead of schedule, having completed the review and taking it to public hearing. The findings can now be forwarded to the Governor’s Office.

END_OF_DOCUMENT_TOKEN_TO_BE_REPLACED

COOPERSTOWN – Not one, but two Otsego County mayors highly recommend boating on Glimmerglass this – or any – fall.

Cooperstown Mayor Ellen Tillapaugh and Oneonta Mayor Gary Herzig have long loved boating on the lake – motor, sail, kayak, paddleboard – you name it.  And while summer is peak boating time, both go out on Lake Otsego through autumn – Herzig and his wife Connie until mid-October, and Tillapaugh and her husband, Gary Kuch, until mid-November.

“The fall colors are glorious when you’re on Otsego Lake,” Tillapaugh said.  “You’re surrounded by them.”

With her family’s house only 1½ blocks from the water’s edge, Tillapaugh grew up boating on Otsego Lake.

“I had my own little wooden boat at age 12,” she said, “which I bought with money I earned scooping up the golf balls people at the Country Club hit into the water.”

END_OF_DOCUMENT_TOKEN_TO_BE_REPLACED 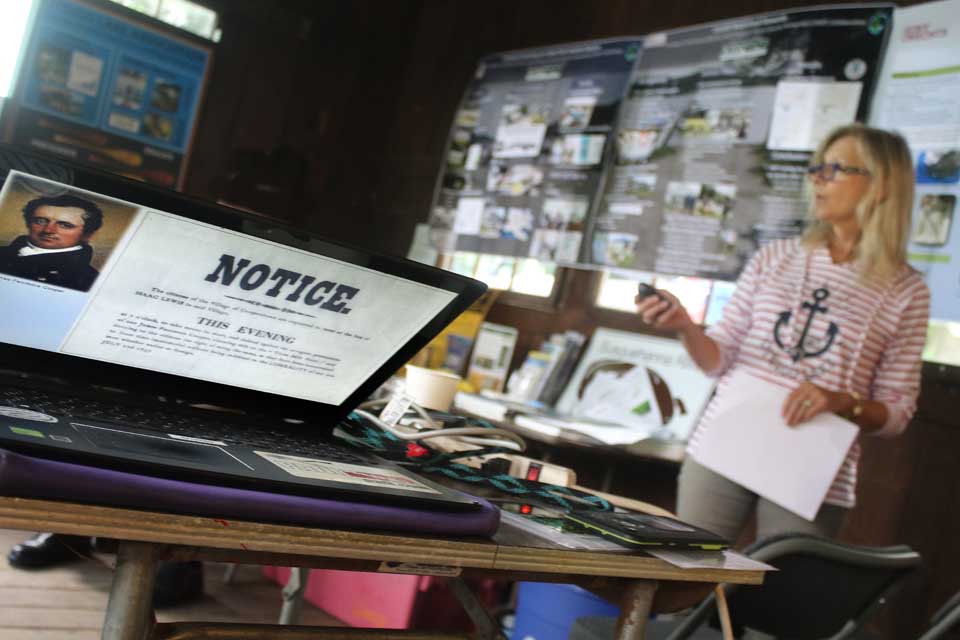 The two Democratic incumbents, Cindy Falk and Jim Dean, are running for another term, challenged by Republican Fred Schneider.

Returned To Village Board

Polls Open In Cooperstown For Village Board Elections

For Village Board Elections

Editor’s Note: Here are two final Letters to the Editor endorsing candidates in the upcoming Cooperstown village elections.  The polls will be open noon-9 p.m. Tuesday, March 21, at the fire hall on Chestnut Street.