Stunning projection: Trump concedes US coronavirus death toll could be 100,000 or more

Don Lemon: This virus does not care what you believe

Trump spars with CNN reporter when confronted with past remarks

This Day in History: March 30

Georgia veterans get food to community amid coronavirus outbreak

FDNY reports its first coronavirus death: 'One of those truly unsung heroes' 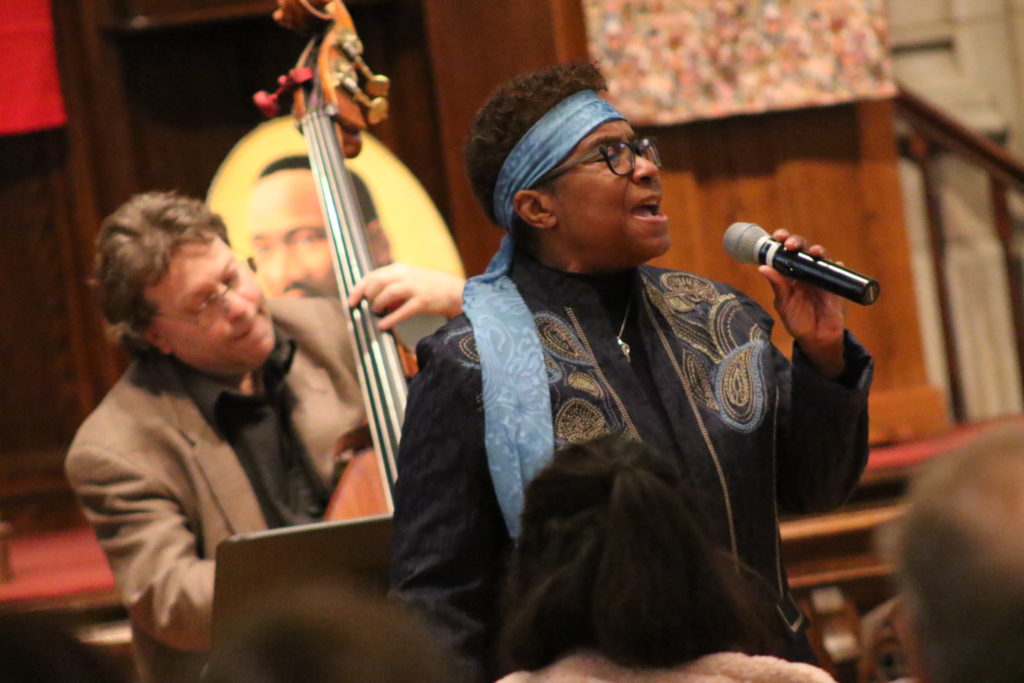 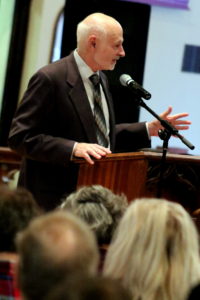 The sanctuary at First United Methodist Church in Oneonta was filled with inspiring words, social commentary and song this afternoon as crowds gathered to celebrate Dr. Martin Luther King Jr.’s 91st birthday. The event, hosted by the Oneonta NAACP, featured over a dozen speakers and performers including Yolanda Bush, seen above with Rich Mollen, as she sings “Rise Above,” written by Robin Seletsky and dedicated to the Oneonta NAACP. Mayor Gary Herzig, inset right, was also among the speakers, where he praised the NAACP and the Oneonta Police Department for their leadership in civil rights issues. He continued, encouraging vigilance, saying there was still work to do even in a “progressive and diverse” City like Oneonta: “Here in Oneonta, an individual visited our DMV and was told, ‘We cannot serve you,’ and was told to go to Cooperstown. In the year 2020 we are hearing this! As Dr. King said, ‘Injustice anywhere is a threat to justice everywhere.’ Oneonta must be open and welcome all persons.”  Herzig’s reference was to the “Green Light” Law, where the state Legislature directed the issuance of driver’s licenses to illegal aliens; because of the special equipment and training required, county Clerk Kathy Sinnott Gardner has centralized processing those license applications at the main office in Cooperstown.  (Ian Austin/AllOTSEGO.com) 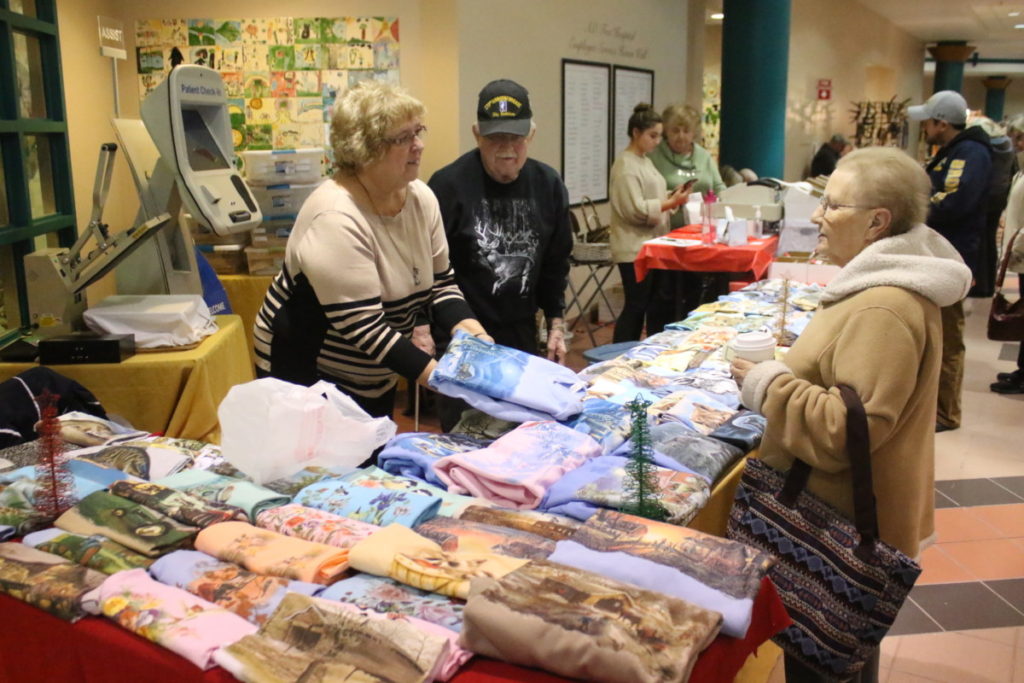 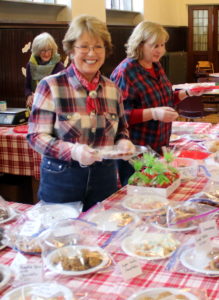 Whether you went to the Foxcare Center, The Unitarian Universalist Church, or first United Methodist, the place to be today was shopping at many of the holiday bazaars throughout town for that special gift. Above, at the Mandy’s Tees booth, Arlene and Watty George, Arkville present Mary Knapp, Oneonta, with her freshly made heat-press sweater at the craft fair at the Foxcare Center. At right, Janet Frankl and Mary Konstantine stand at the First United Methodist Holiday Bazaar with a table full of cookies they were selling to raise money for the 1st United Methodist Women’s missions locally and abroad. (Ian Austin/AllOTSEGO.com) 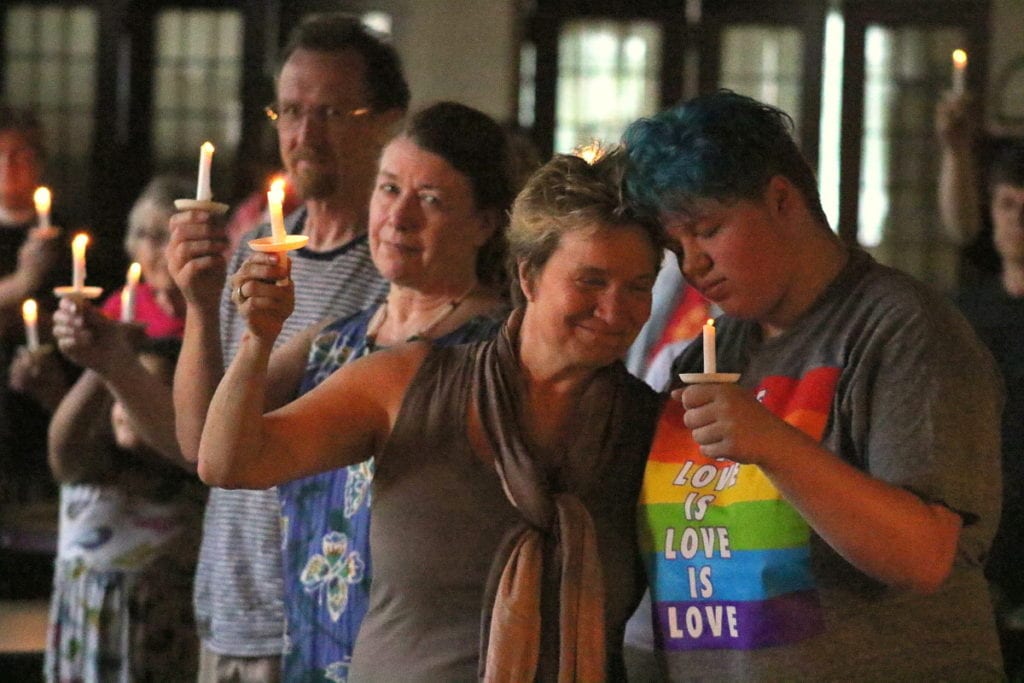 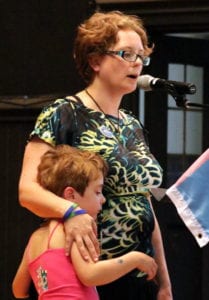 SUNY Students Head Into The Streets For Day OF Service

Carols of the Bells

Carols of the Bells