FLY CREEK — With American flags flying all around, runners took off at the Fly Creek Fire Department for the annual run in honor of 9/11 first responders, Saturday, Sept. 4.

There was about 100 people in Fly Creek to see the memorial event, including State Sen. Peter Oberacker, R-Maryland, who greeted the runners and their families prior to the start of the race.

Also on hand was Assemblyman John Salka, R-Brookfield, who said it was an honor to be there in support of 9/11 first responders. END_OF_DOCUMENT_TOKEN_TO_BE_REPLACED 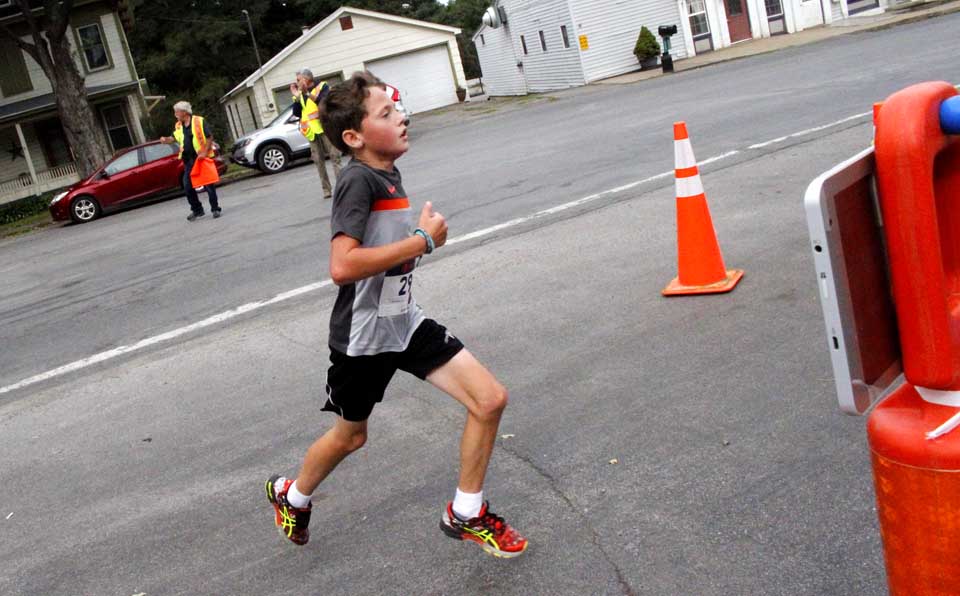 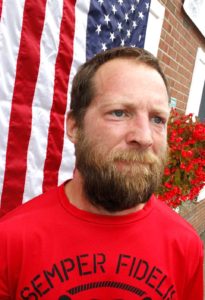 Could it be? Who crossed Honoring 9/11 Heroes 5K in third place this morning in Fly Creek but young John Luke Raymond, 11, of Cooperstown, top photo, who reports he’s been running since age 2.  His father, veteran runner John Raymond, the Bassett urologist, squeaked by in second place, some 20 seconds ahead of his son, whose time was 23:54.  Inset is Frank Wilsey, who also won the first Heroes 5K in 2015.  The goal of the annual event, sponsored by the Fly Creek Fire Department and its EMS, is “Run, Volunteer, Donate, Cheer – but most of all, Honor.”  Today’s event marked the 17th anniversary of the felling of the Twin Towers.  (Jim Kevlin/AllOTSEGO.com)