It’s unclear whether a Town Planning Board effort to have the “Trump 2024” billboard on Route 28 removed is going anywhere.

The town Planning Board was expected to take the issue up Monday, Feb. 1, but the meeting at the town hall in Portlandville was cancelled due to the snowstorm.

Meanwhile, Town Zoning Officer Barbara Monroe drew a line in the sand, saying she has the sole authority to levy fines when zoning violations occur, not the Planning Board.

I have no intention of writing a violation on that sign,” at least for now, she said Monday.

“It’s not really a planning issue,” he said. “The town has zoning regulations.”

And Town Clerk Rosemary Aborn and Zoning Board of Appeals chairman Al Bullard both said they’re not aware the issue is on this month’s agendas of the town board or ZBA.

Events were set in motion two weeks ago, Village Mayor Brian Pokorny said, when two town Planning Board members approached him, advising him to remove the billboard or face fines; no amount was specified.

END_OF_DOCUMENT_TOKEN_TO_BE_REPLACED 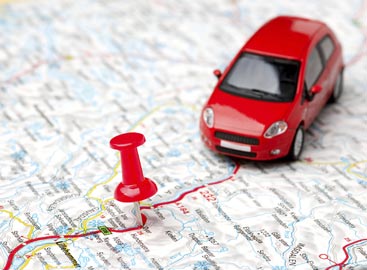