If you’re looking for opportunities to experience exhilaration and local winter scenery, both the Clark Sports Center and Otsego Outdoors have activities that might just be your next adventure.

The Clark Sports Center hosts its third Frozen Toes 5-mile race and first-ever 2.5-mile Fun Run, each kicking off on Saturday, January 22 at 11 a.m. The races take runners around the Center’s property perimeter, with fields, wooded areas, and significant hills.

A maze runs through it

The Fly Creek Valley Corn Maze & Pumpkin Patch recently opened for its fourth season and will remain open through October.

The Fly Creek Valley Farm, where the maze is situated, has been in the Pernat family for more than 100 years, but the maze opened in 2018. END_OF_DOCUMENT_TOKEN_TO_BE_REPLACED

END_OF_DOCUMENT_TOKEN_TO_BE_REPLACED 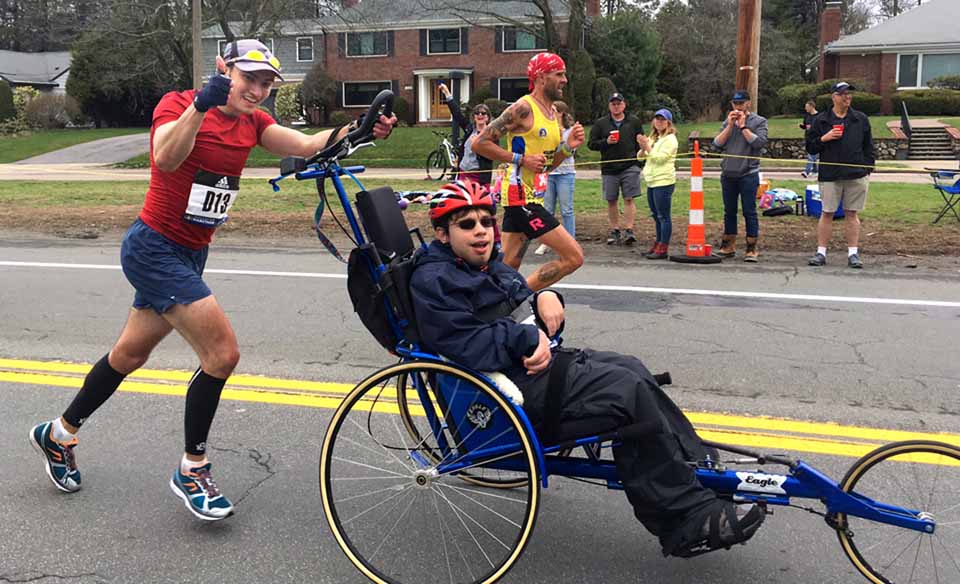 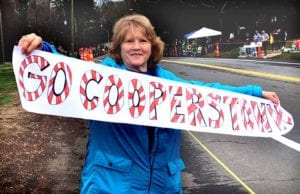 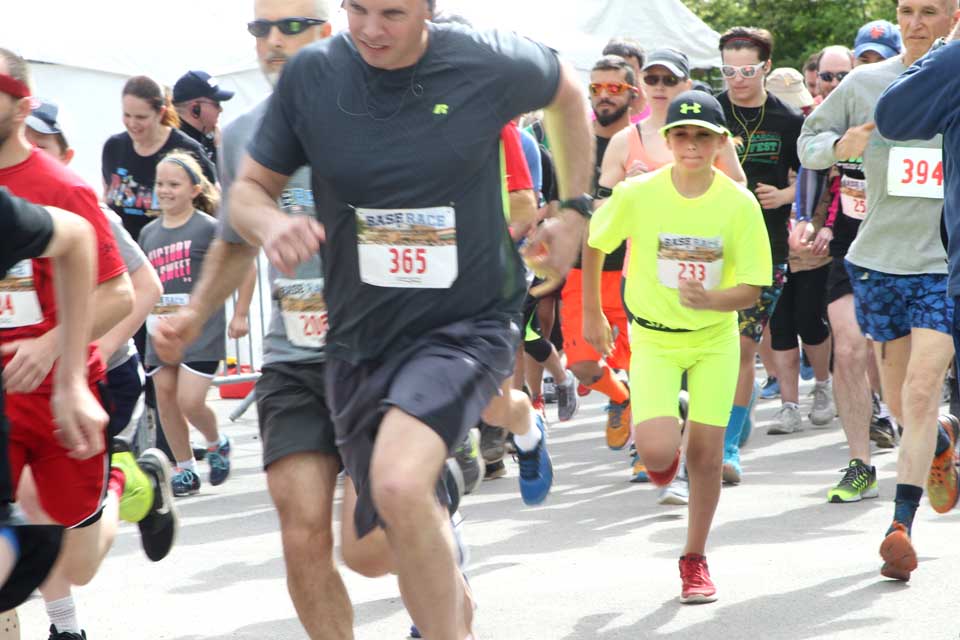 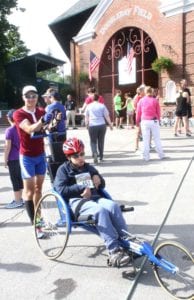 Of Voter With Cerebral Palsy

COOPERSTOWN – Since he has Cerebral Palsy, Patrick Dewey is unable to sign his name: Instead, he uses a rubber stamp with his “mark” above it.

That’s not good enough for the county Republican Committee, according to Democratic Committee chair Richard Abbate of Cooperstown.

In a lawsuit challenging the petitions of Democratic candidate Andrew Marietta, who is running against Republican county Rep. Rick Hulse for the Cooperstown-Town of Otsego seat, the GOP is seeking to knock off Patrick’s signature.

“Rick knows him (Patrick) personally,” said Abbate, and he called for Hulse to withdraw the challenge to Marietta’s petitions.  Hulse didn’t immediately return a call, but his response will be added to this post when received.

Dewey received a standing ovation at CCS’ commencement Sunday, June 28, when he graduated with honors.  He plans to attend Edinboro University in Pennsylvania and pursue a career in radio.

“It’s things like this that gives the political process a bad reputation and makes people not want to get involved,” said Abbate.

“He’s only half right,” responded GOP county chair Vince Casale, also of Cooperstown.  “He’s half right, because people are upset with politicians who skirt the law … There are thousands of candidates across the state that had to follow the same set of rules, and nobody is exempt from that.”

END_OF_DOCUMENT_TOKEN_TO_BE_REPLACED

IN THE WEEK’S FREEMAN’S JOURNAL

OUR NEWSPAPERS ARE AVAILABLE TODAY AT THESE FINE ESTABLISHMENTS