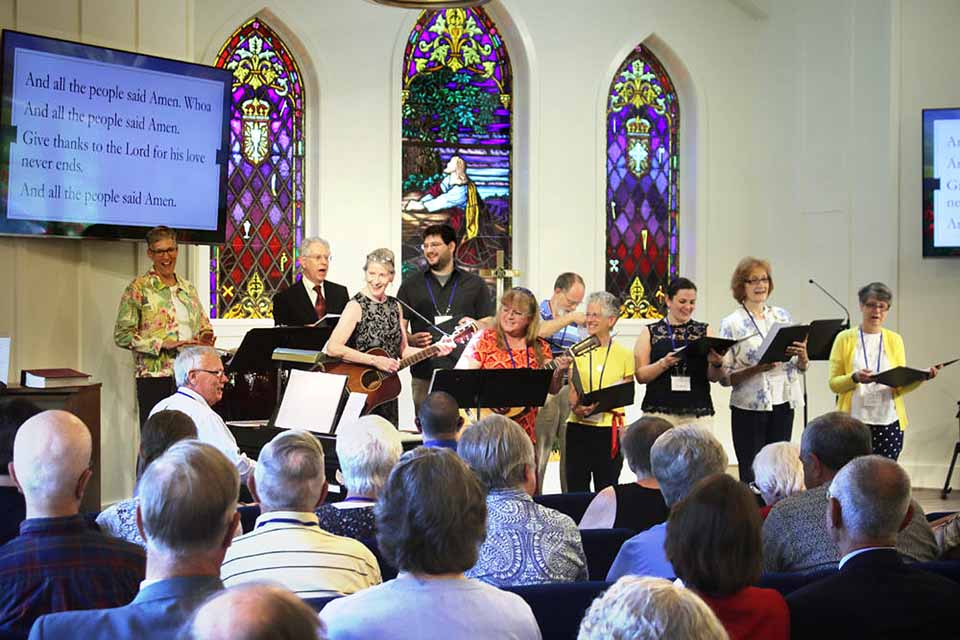 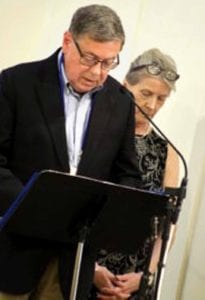 Sounds of song, inspiration and prayer filled the brand new sanctuary to standing-room-only at the rebuilt Milford Methodist Church during this morning’s service, “two years, two months and twenty-eight days” after the March 12, 2017, arson that destroyed the original building. Above, Pastor Sylvia Barrett on guitar, leads the  congregation in “And All The People Said Amen,” with help from Music Director Ron Johnson on organ and choir members Jerriann Garrillo, Mark Andrews, Anthony Welsh, Ralph Eggleston, Patsy Lyons, Sandy Andrews, Emily Mattison-Welsh, Maureen Johnson and Cindy Campbell. At left, state Sen. James Seward, R-Milford, a member of the church and its Building Committee,  reads the closing prayer for the morning. Following the service, worshippers enjoyed a celebration fellowship.  (Ian Austin/AllOTSEGO.com)

FREEDOM – Noon. Listen to Frederick Douglas’ famous “History is a Weapon” speech about what freedom means to a slave as performed by one of the Templeton Players. Followed by a reading of the Declaration of Independence on the Tavern Green at 1 p.m. The Farmers Museum, Cooperstown. www.farmersmuseum.org/Independence-Day-July-4th-Celebration

END_OF_DOCUMENT_TOKEN_TO_BE_REPLACED

Bigger & Better Than Ever! 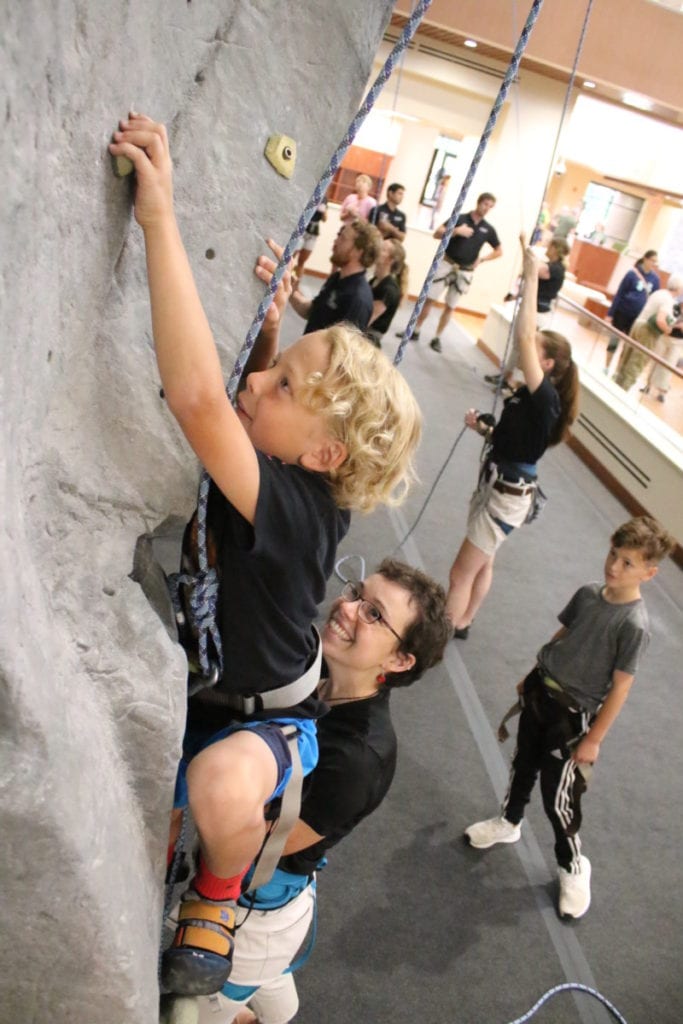 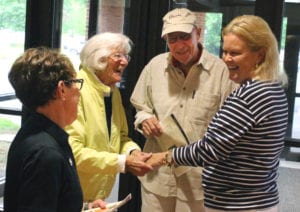 Before the doors even opened this morning, people were gathering outside the doors of the Clark in anticipation of the grand re-opening of the sports complex which had spent the two years undergoing extensive renovations.  Above, Gunter Weldon, Cooperstown, gets a leg up from Adventure Staff member Steph Talaia-Murray on the rock-climbing wall during the grand re-opening of the Clark Sports Center this morning. Right:  Staff member Peg Wilson, Dr. Rodman Carter and wife Imogene congratulate board chair Jane Forbes Clark on the state-of-the-art sports center. (Ian Austin/AllOTSEGO.com)

Fun Activities For All Ages