Gliding past Trump's sexist depictions of her as "mean" and "nasty," the senator from California shredded Trump's White House record

Kamala Harris describes moment she got the call from Biden

Analysis: Republicans rush to condemn Harris, but their message is all over the place

Widow of Harris staffer shares touching story about her

It's 'comma-la': How to pronounce Harris' name

Voting focus could be legacy for latest wave of NBA activism

George, Leonard lead Clippers past Nuggets for No. 2 seed

Meghan Markle was ‘furious’ at ‘problem’ half-sister Samantha for making vicious accusations against her: book

Company offers 'paw-ternity' leave, $300 toward pet-adoption fees to its employees

At This Hour, Crash

The driver, James Bredin, driving the black Ford, was also charged with failure to keep right, unsafe tires and a windshield-tint violation – the tint on the window was too dark, the sheriff said.  The incident was reported at 9:32 a.m.

END_OF_DOCUMENT_TOKEN_TO_BE_REPLACED 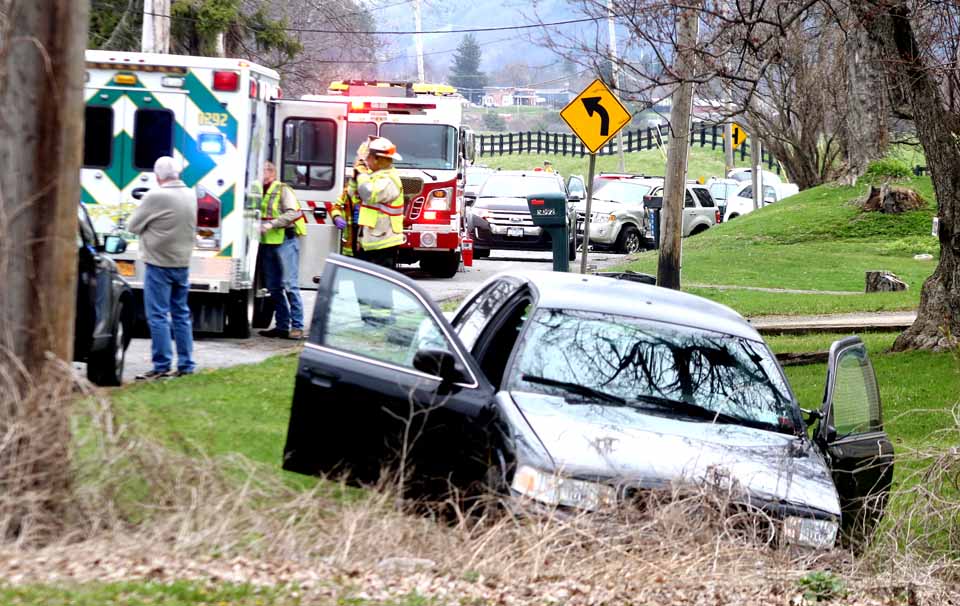 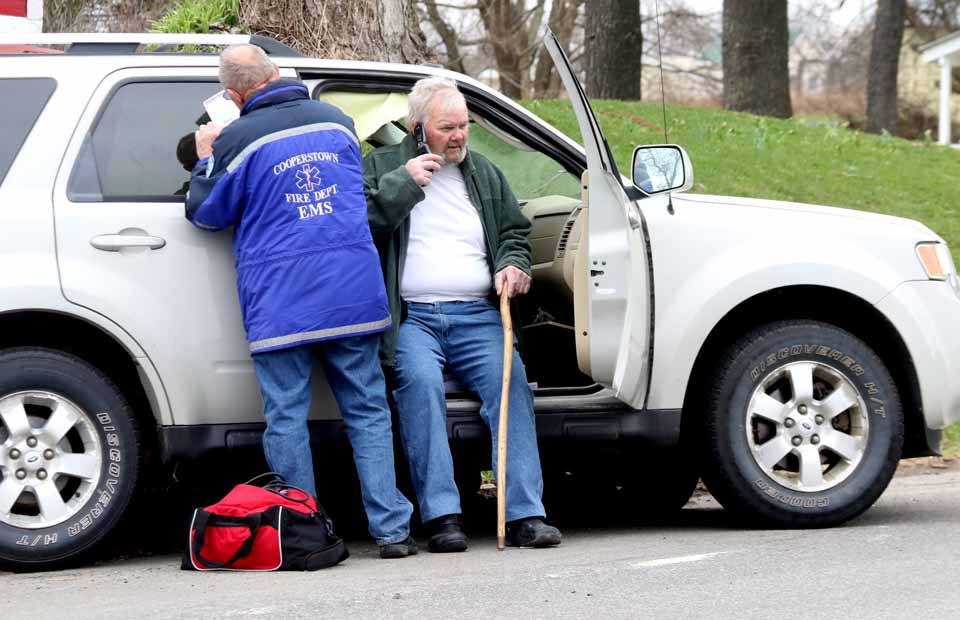 Traffic is tied up on Route 28 south of Cooperstown at this hour between Smith Ford and the Toddsville turnoff, after two southbound vehicles appear to have collided and come to rest, facing south, on the east side of the roadway. A black Ford sedan (top) was on the north property line of Judith Brown CPA’s offices, 5082 Route 28, while a tan Ford SUV (in right photo) was a few properties north, in front of that red Cape Cod. Cooperstown EMS and a fire truck were at the scene, with Fire Chief Jim Tallman directing emergency activities. Sheriff’s deputies were investigating. It didn’t appear that either drivers were injured. Traffic was being guided through, north bound and south bound alternately. Kirn’s wreckers had just arrived about 10 minutes ago, awaiting the go-ahead to remove the involved vehicles. While neither vehicle seemed too seriously damage, debris was scattered along the pavement. (Jim Kevlin/AllOTSEGO.com)