Schumer says he will soon introduce a marijuana legalization bill

Netanyahu touts Hamas commanders killed in strikes: 'blood is on their heads'

White House reporters are allowing Biden admin to 'edit' their own quotes: report

Preparation, Otsego County agreed, was the secret to riding out a successful winter storm.
“We prepared for the worst, and that made a big difference,” said Art Klinger, county emergency services coordinator at The Meadows Office Building, Town of Middlefield.
Though Winter Storm Harper threatened 20-30 inches over the weekend, the final total came to around 10 inches in most places.
“I don’t think not getting as much snow as we planned for hurt anybody’s feelings,” said Klinger.
After National Weather Service warnings on the storm Wednesday, Jan. 16, Klinger coordinated with the towns, who all said they were on END_OF_DOCUMENT_TOKEN_TO_BE_REPLACED 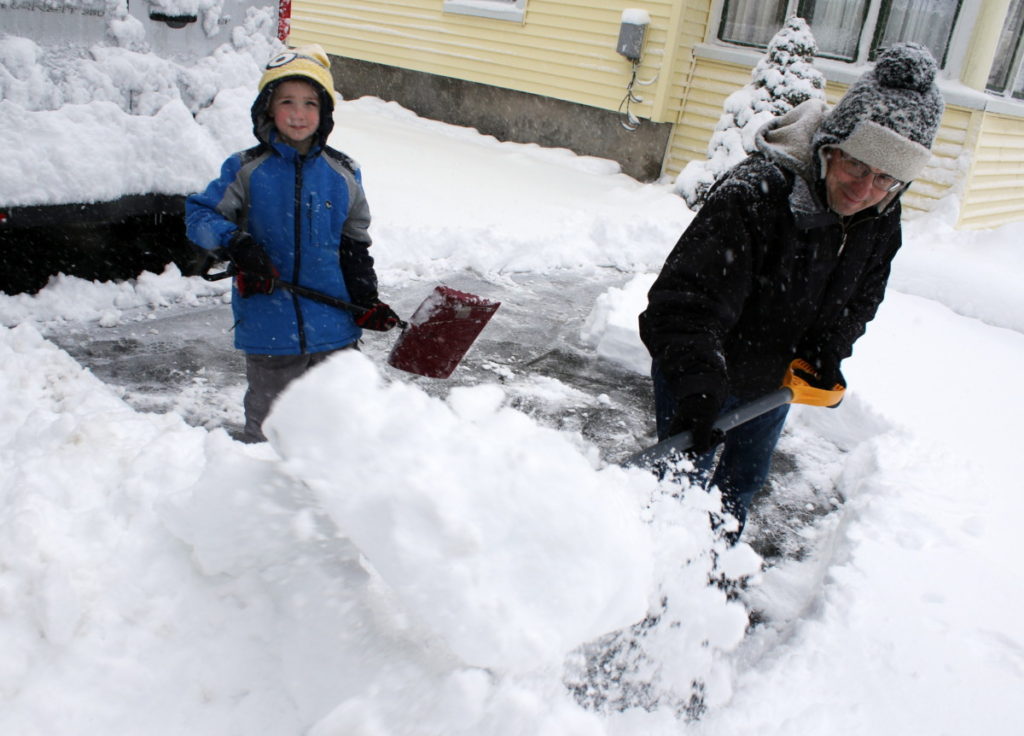 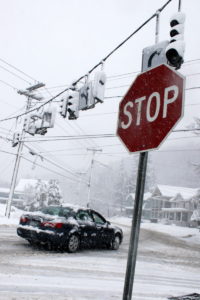 A state of emergency has been declared in the City of Oneonta as snowfall from Winter Storm Riley continues to fall.  Overall accumulation is expected reach 12 inches through the day. Above, Gary Burley and son Mason shovel out their driveway on Oneonta’s Chestnut Street.  Temperatures in the low 30s have made the snow heavy and wet, causing some area damage. “There are parts of Chestnut Street and the West End that do not have power,” reported Asst. Fire Chief Jim Maloney. “There are wires and limbs down blocking some road ways, but so far no accidents or fires have been reported.” At right, Casey Thomas drives past temporary  stop sign erected at the intersection of Chestnut and West streets when the traffic lights went out. Roads are currently closed to non-emergency vehicles and motorists are advised against any unnecessary travel.  Snowfall is expected to continue until midnight. (Ian Austin/AllOTSEGO.com)

Oneonta Plows Out From Under Superbowl Storm

Oneonta Plows Out From

Ryan Sutcliffe, Cumberland, R.I., was  pronounced dead after a tree limb approximately 4 feet in diameter broke off during the storm, landing on his tent while he was sleeping.

END_OF_DOCUMENT_TOKEN_TO_BE_REPLACED

Storm Blows Through, Trees and Wires Down, Outages

Storms have torn through the local area recently, causing damage to public and private properties. It’s mostly trees that have fallen or been damaged in the storms so be sure to hire a company that is able to perform tree removal safely and efficiently as damaged trees can often be dangerous. The sooner you sort any damage from the storms, the safer your property will be for you and your family.

If you’ve had trees damaged by the storm then be sure to contact someone like Timber Warriors Emergency Response to get help making sure everything on your property is safe. Below are just some of the damages the powerful storm caused.