Analysis: Democrats use the best witness they have -- Trump

Catch up: We watched 400+ minutes of the trial so you could watch it in 2

The trial: Managers to focus on President's abuse of power

Analysis: Trump is breaking all his previous Twitter records during impeachment

Iowa Dems gamble on big changes to save caucuses

2020 Chevrolet Corvette Stingray's wheels stolen in Detroit, and it's not even on sale yet

WHO says China's coronavirus 'too early' for emergency declaration

END_OF_DOCUMENT_TOKEN_TO_BE_REPLACED

The county Board of Representatives voted unanimously, with one abstention, at its monthly meeting.

END_OF_DOCUMENT_TOKEN_TO_BE_REPLACED 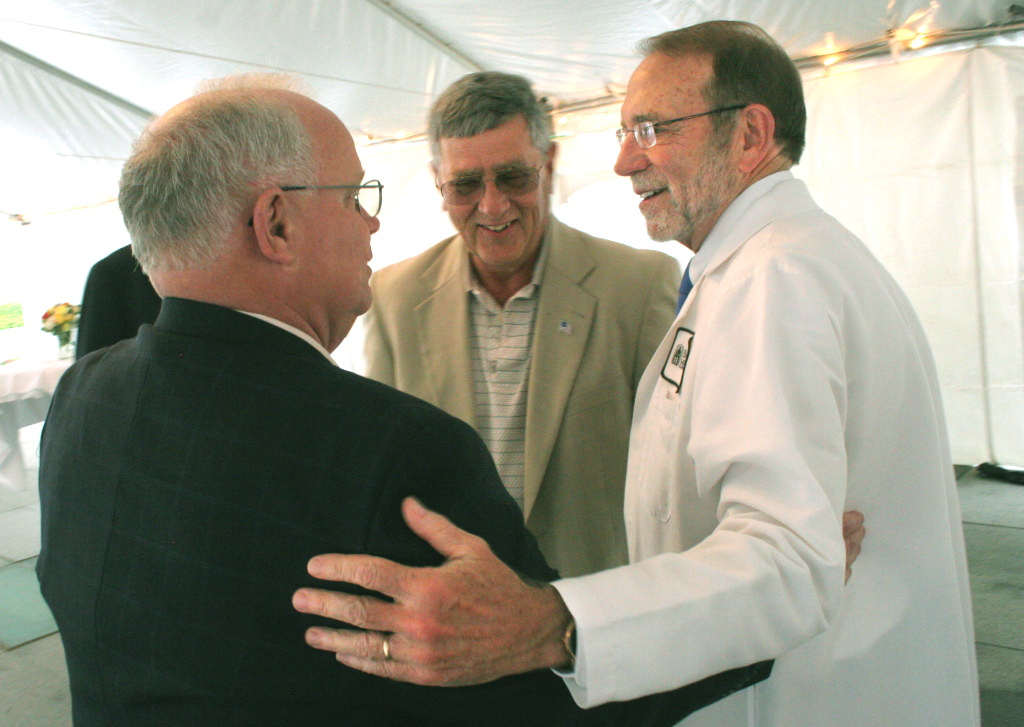 Bassett President/CEO Bill Streck, who is retiring July 1 after 30 years at the helm of what has grown into a nine-county medical system, greets Oneonta businessmen Tom Armao, left, Country Club Automotive, and Bob Harlem, Oneonta Block, at the last of three receptions today under a tent on the Bassett Hospital veranda in Cooperstown.   Streck’s successor, Dr. Vance Brown, arrives on site Monday for a two-week transition.   (Ian Austin/allotsego.com)