Conservative radio host said he constantly hugged strangers to catch covid: ‘What I hoped for the entire time’

A statue of Thomas Jefferson has been in N.Y. City Council chambers for 106 years. Commissioners voted to remove it.

A man stole a Capitol Police officer’s baseball cap on Jan. 6, feds say. He wore it on his YouTube channel.

Allison Williams to leave ESPN over coronavirus vaccine mandate: ‘I cannot put a paycheck over principle’

Afghanistan Withdrawal to Be Subject of State Department Investigation

Gangs Threaten to Tip Haiti Into a Failed State

STAMMEL: Conspiracy Fantasies Must Come To An End

Must Come To An End

Millions of Americans watched in horror as partisan domestic terrorists stormed the U.S. Capitol last week to prevent the lawful election of Joe Biden. I join in the anger and disgust at the destruction of public property and the desecration of the hallowed citadel of democracy. I despair at the unnecessary loss of life, including brave Capitol police officers.

But I also angrily denounce the ongoing incitement by the President and allies in the Republican Party as well as their tepid or non-existent denunciations of the appalling insurrection.

END_OF_DOCUMENT_TOKEN_TO_BE_REPLACED

ZAGATA: Science Can Be Political Tool, And Even Worse, Up For Sale 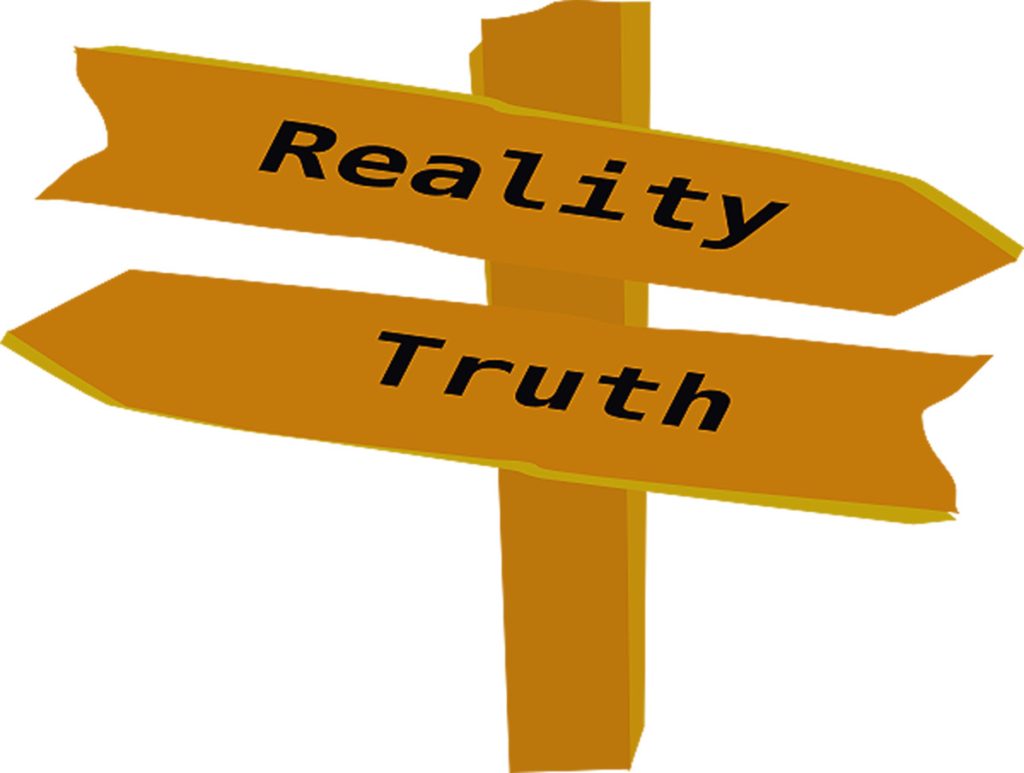 KUZMINSKI: If We Can’t Agree On Basis Of Truth, Nation In Trouble

Column by Adrian Kuzminski for October 19, 2018

If We Can’t Agree On Basis
Of Truth, Nation In Trouble

In any war, as the saying goes, truth is the first casualty. That’s become the case, unfortunately, in the war of the sexes as well. It’s turned into a war because the abiding injustice women have suffered from men
resists resolution through institutions mostly created and
sustained by men.
What counts as evidence, or sincerity, or credibility may have more to do than we’d like to admit with male rather than female dispositions.
Part of the problem is the hidden nature of sexual abuse. The evidence of such assault is intensely private and intimate, with objective evidence for or against allegations perhaps harder to find than in other areas.
Christine Blasey Ford and Brett
Kavanaugh, on the face of it, cannot both be telling the truth. She alleged he attacked her when they were teenagers, and he denied it. The U.S. Senate was faced with sorting this out, and the senators failed to do so.
•
The tragedy of the Kavanaugh-Ford controversy is the substitution by
our leaders (and by many of us) of subjective truth for objective truth,
of belief for fact.
Objective truth is factual experience that can be witnessed, recorded,
publicly acknowledged, and shared
by as many people as care to seek it out.
Subjective truth is a
personally held belief about something, a private opinion, conviction, or interpretation that can be asserted as if
it were true, but which
remains unproven, and is not necessarily true.
There are many reasons why anyone might believe one or the other of them, and many of us have little hesitation in taking sides. But, in the absence of confirming evidence about the alleged sexual assault, these
reasons are largely subjective.
They reflect beliefs people hold about what happened, or didn’t happen, not knowledge whether anything actually happened, or not.
•
That’s why an investigation into allegations against Brett Kavanaugh (as with anyone) was of the utmost importance. A factual determination, according to the rules of evidence, means establishing objective, publicly ascertainable facts about the event in question.

It also means that, in the interest of due process and the principle of “innocent until proven guilty,” allegations must have reasonable plausibility to deserve investigation. It’s true that Senate confirmation hearings are not legal proceedings, but a factual basis for allegations remains essential.
•
The Republicans initially dismissed Ford’s allegation as implausible, and only reluctantly admitted her testimony under great pressure, and even more reluctantly agreed to a limited FBI investigation. They are paying a heavy price for their political and cultural blindness about gender
issues for dismissing what appeared to be a credible woman making plausible allegations.
The Democrats rightly insisted upon a factual investigation as the only way to settle the matter, initially gaining the upper hand in the debate.
But many Democrats have continued to insist that the word of an accuser is sufficient to disqualify people from office, or worse. That too is a dismissal of factual
evidence as a standard of truth.
Was the FBI investigation thorough? It’s doubtful that it was. Deborah Ramirez, another alleged victim, claims the FBI didn’t even follow through on witnesses she named for them.
Culturally, we are losing the ability to decide factual issues. I’m reminded of an exchange between a scientific geologist and a fundamentalist Christian reported in the early days of the evolution debate.
The scientist points to the ancient fossils he’s uncovered as proof that the earth could not have been created just a few thousand years ago by God. The fundamentalist replies that God created the fossils with the illusion of great age in order to test the faith of people like the scientist. That’s how belief can be used to trump fact.
•
This kind of impasse, sadly, is nothing new. But it’s getting worse. In an age of fake news, cultural relativism, media propaganda, and a flood of unsubstantiated opinion on the Internet, we have reached a point where the assertion of a belief is no longer confirmed or disconfirmed by an appeal to objective evidence.
Absent such a check, there is no mechanism to settle our differences, nothing to stop the escalation of conflict and violence.
Without the ability to test beliefs by facts, we have no common standard for deciding the issues which divide us. The abandonment of the standard of public evidence, imperfect as it has been, is more than shocking.
It puts into peril our political system, and indeed the very fabric of our society. Under these
circumstances, anything goes.
We are in trouble.