END_OF_DOCUMENT_TOKEN_TO_BE_REPLACED

ONEONTA – State police have arrested the other two men accused of vandalizing the Walmart craft aisle in early January.

Jamie R. Sophie, 21, and Nathaniel Rubera 21, both of Unadilla, were arrested and charged with the felony of Criminal Mischief in the third degree and the misdemeanor of Conspiracy in the fifth degree for allegedly entering the store on Jan. 8, and opening bottles craft paint to damage more than $250 worth of merchandise in the fabric and craft aisles.

END_OF_DOCUMENT_TOKEN_TO_BE_REPLACED

ONEONTA – One of the three men wanted for allegedly vandalizing the Walmart fabric aisle with craft paint was arrested and charged with DWI over the weekend, according to Trooper Aga Dembinska, public relations officer, Troop C.

Devin K. Castillo, 19, Walton was arrested in Sidney Center after troopers received a complaint of a car rolled over on Main Street in Sidney Center at 3:36 a.m. on Saturday, Jan 11. When troopers arrived, they saw that four cars had been damaged, as well as a utility pole.

END_OF_DOCUMENT_TOKEN_TO_BE_REPLACED

At 8:33 p.m., a trooper was dispatched to Walmart after employees reported that three suspicious males damaged the craft and fabric aisle with craft paint around 7:14 p.m. The three then reportedly left the store through the grocery entrance then tried to enter Office Max, but were unable to enter and did not cause any damage.

END_OF_DOCUMENT_TOKEN_TO_BE_REPLACED

Art & Music In The City Of The Hills

END_OF_DOCUMENT_TOKEN_TO_BE_REPLACED 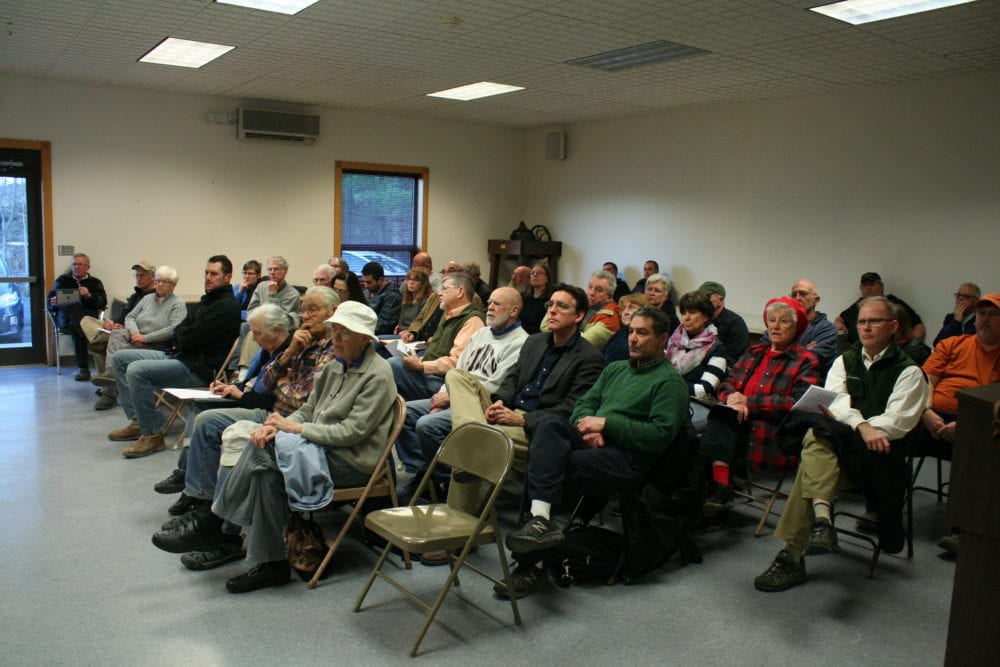 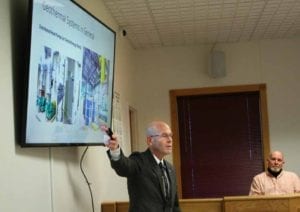 ONEONTA – An Oneonta father and son, as well as the father’s fiancee, were arrested yesterday after they allegedly sold morphine tablets to an undercover cop in the WalMart parking lot.

On Monday morning, an undercover Sheriff’s Office investigator allegedly paid Eric Wade Ferguson Jr. 20, of Oneonta, $540 for 15 100 mg morphine sulfate tablets during a drug buy in the Oneonta WalMart parking lot.  Ferguson Jr. was immediately arrested for criminal sale of a controlled substance in the third degree, a class B felony.

END_OF_DOCUMENT_TOKEN_TO_BE_REPLACED

ONEONTA – A man who allegedly purchased marijuana from Jason Lee Foster in the Walmart parking lot in Southside Oneonta has been arrested, the county District Attorney’s office reported today.

Dennis Curtis Mitchell, 31, of Sidney, is alleged to have taken an ounce of marijuana out of Foster’s unlocked truck and left $250 cash in its place on Thursday, Dec. 15.

A warrant of arrest for conspiracy in the sixth degree, a misdemeanor, was obtained by the Town of Oneonta court for his arrest on Dec. 24, and yesterday, with assistance from the Village of Sidney police department, Mitchell was arrested.

He was arraigned by Oneonta Town Judge Bruce A. Smith and remanded to the county Correctional Facility on $500 bail, returnable Jan. 21 in Town of Oneonta Court.

ONEONTA – Three Mount Vision residents were arrested this afternoon on a variety of charges after investigators observed “suspicious activity” in the WalMart parking lot on Southside Drive, Oneonta.

On Thursday, Dec. 15, investigators observed a suspected drug deal in the Walmart parking lot and observed, in plain view, two pills in a plastic baggie inside the vehicle.  They traced the vehicle’s owner, Jason Lee Foster, 33, and determined that earlier that morning, he left an ounce of marijuana that he was going to sell in his unlocked pickup truck in the parking lot. Another individual later went into Foster’s truck, retrieved the marijuana and left $250 in cash.