This chart should be getting Trump's attention

Trump demands that schools reopen, with parents caught in the crossfire

Texas Lt. Gov. Patrick calls teachers 'essential workers' who need to be back in the classroom this fall

Since A Teen, He’s Served His Community 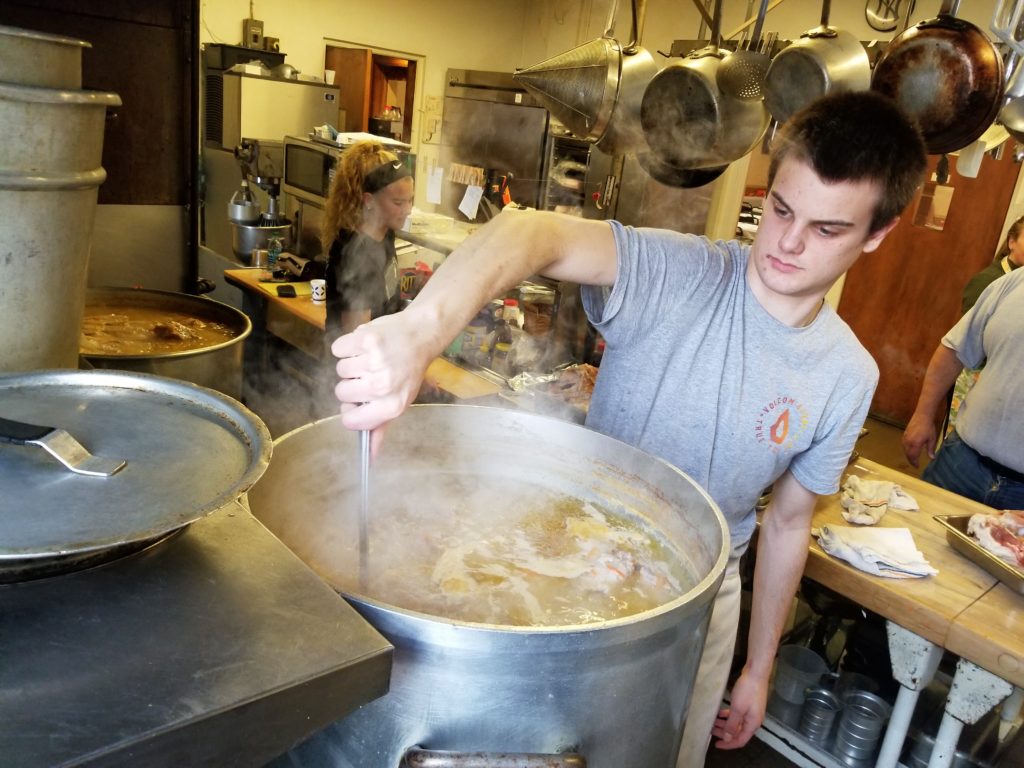 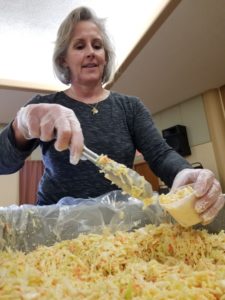 Oneonta’s Nick Carpenter, is seen above preparing gravy base for tomorrow’s community Thanksgiving dinner at The Elk’s Club, which will mark his final night as head chef of the event. Nick has been a part of the dinner since he was twelve years old, and two years ago took over as head of the kitchen with help from sisters Molly, Maddie and father Neil. “The numbers of people have been rising every year. Last year we served around 550 people. Coming out and seeing is a mood lifter, it puts a smile on your face for sure!” Out in the ballroom 260 take-out dinner pre-orders were being assembled by  volunteers including Leigh Briscoe-Dwyer, Laurens, right, seen here scooping coleslaw. Dinner will be served tomorrow with all the trimmings starting at 12:30pm – 2:30pm on Thanksgiving Day. (Ian Austin/AllOTSEGO.com)