Hundreds of Women Executed as Witches Pardoned in Catalonia

Russia Says It Sees Little Scope for Optimism in U.S. Proposals on Ukraine 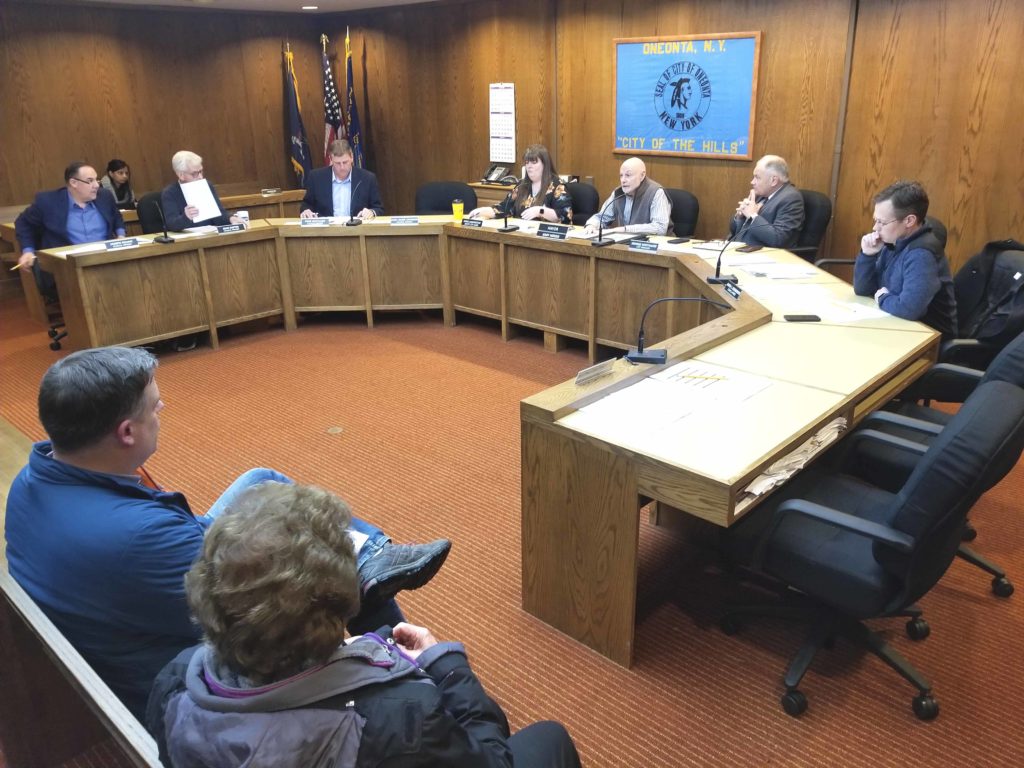 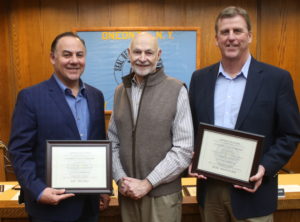