Students expected to lose nearly a year of learning

Teacher dies from Covid after days on ventilator

Larry King's seven ex-wives: Who are they? 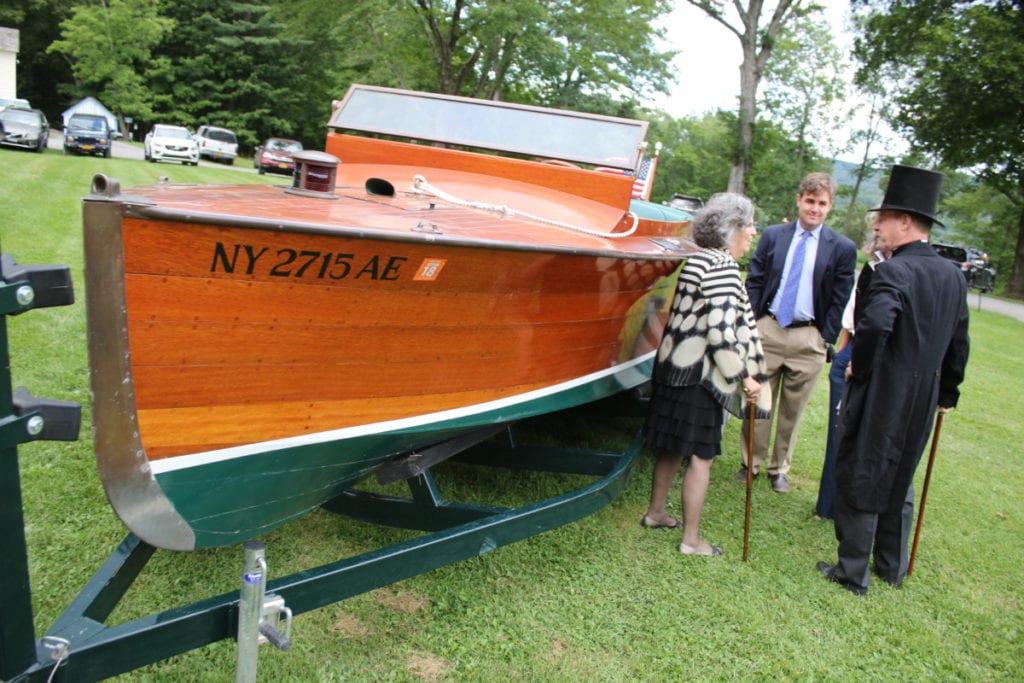 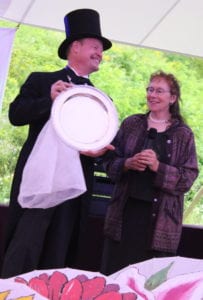 Guests at the annual Hyde Hall gala, celebrating its 200th anniversary, had the option to get their photo taken on a 1929 Chris-Craft motorboat that appeared on the lawn of the historic site. The boat, which has been on Otsego lake for over 80 years, was donated by Veronica Gil Seaver (seen above with son Jim Patrick) and her family to the historic site. The boat marks the christening of the Hyde Hall maritime boat collection. Plans for the future include boat rides on the historic craft as well as the reconstruction of the Hyde Hall dock that once stood on the edge of Otsego Lake. At right, Executive Director Jon Maney, dressed in tophat and tails, presents the seventh annual Anne Hyde Clarke Logan Cultural Preservation Award to Rabbit Goody of Thistle Hill Weavers with an engraved silver platter. Maney credited Goody on not only with his choice to move to Cooperstown, but being instrumental in bringing the splendor of Hyde Hall’s heyday back to life with her historically accurate textiles which can be seen throughout the house. (Ian Austin/AllOTSEGO.com)Save