Pivot from the President: Trump defense team focuses on the Bidens

Opinion: The President's legal team has the upper hand

Romney: 'Increasingly likely' other Republicans will join call for witnesses

Ex-prosecutor says Trump's tweet may have ruined his lawyers' argument

'The Five' reflect on Kobe Bryant's death: 'There's a lot of love across the country'

India Arie pays tribute to Kobe Bryant on the 2020 Grammys red carpet: ‘I cried my eyes out’

of 100 Women Who Care Event 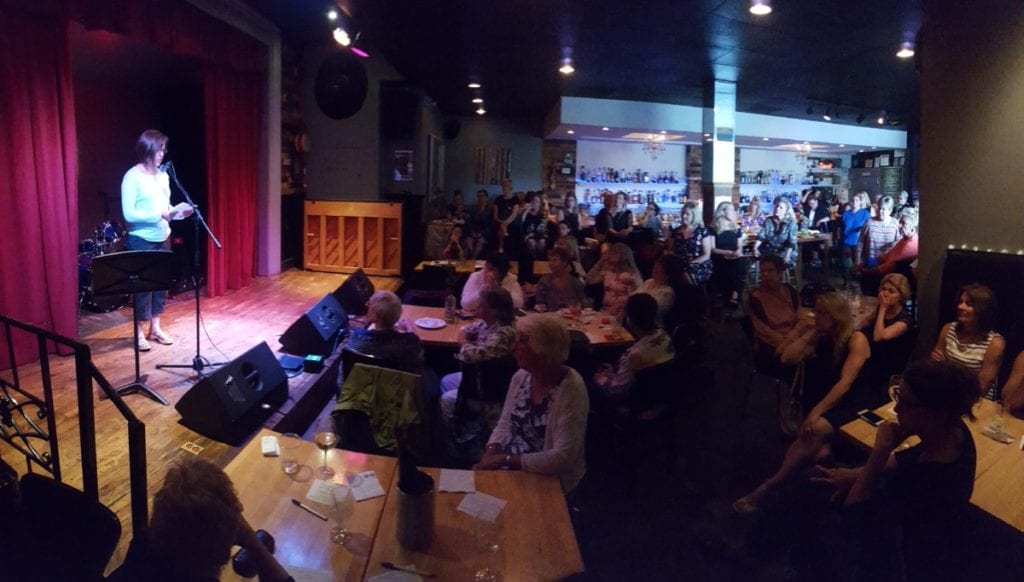 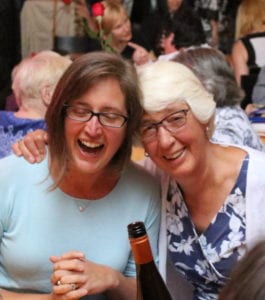 Three not-for-profits, each chosen at random, made their pitch this evening in hopes of being chosen as the recipient of the 100 Women Who Care event, who gathered at the B-side this afternoon. The event, now in it’s 5th year has donated over 20,000 over the last four years to local not-for-profits. Above, Gretchen D. Owens, Executive Director of the Eric D. Dettenriedder Memorial Fund, named in honor of her late brother, an OHS alumni who enjoyed the outdoors and teaching disabled children to ski. Eric was killed in a skiing accident in 1997. The fund was created by his friends and family to carry on his memory by helping children with terminal illnesses or disabilities to learn and enjoy all manner of sporting activities. The fund was chosen by the women to be this year’s recipient of $7700, the largest amount so far, all raised in an hour. At right, Eric’s sister Gretchen and his mother Sharon embrace as it was announced they were chosen at the recipients. Donations to the EDD Memorial Fund can be made through August 8th by mailing checks to event organizer Colleen Andrew at 2 Nancy Driver in Otego, NY. 13825 (Ian Austin/AllOTSEGO.com)