A woman agreed to have a baby for a Facebook friend through Messenger. Now, they’re locked in a custody war.

Families beg for Black principal to be reinstated after critical race theory dispute: ‘Nothing short of a witch hunt’ 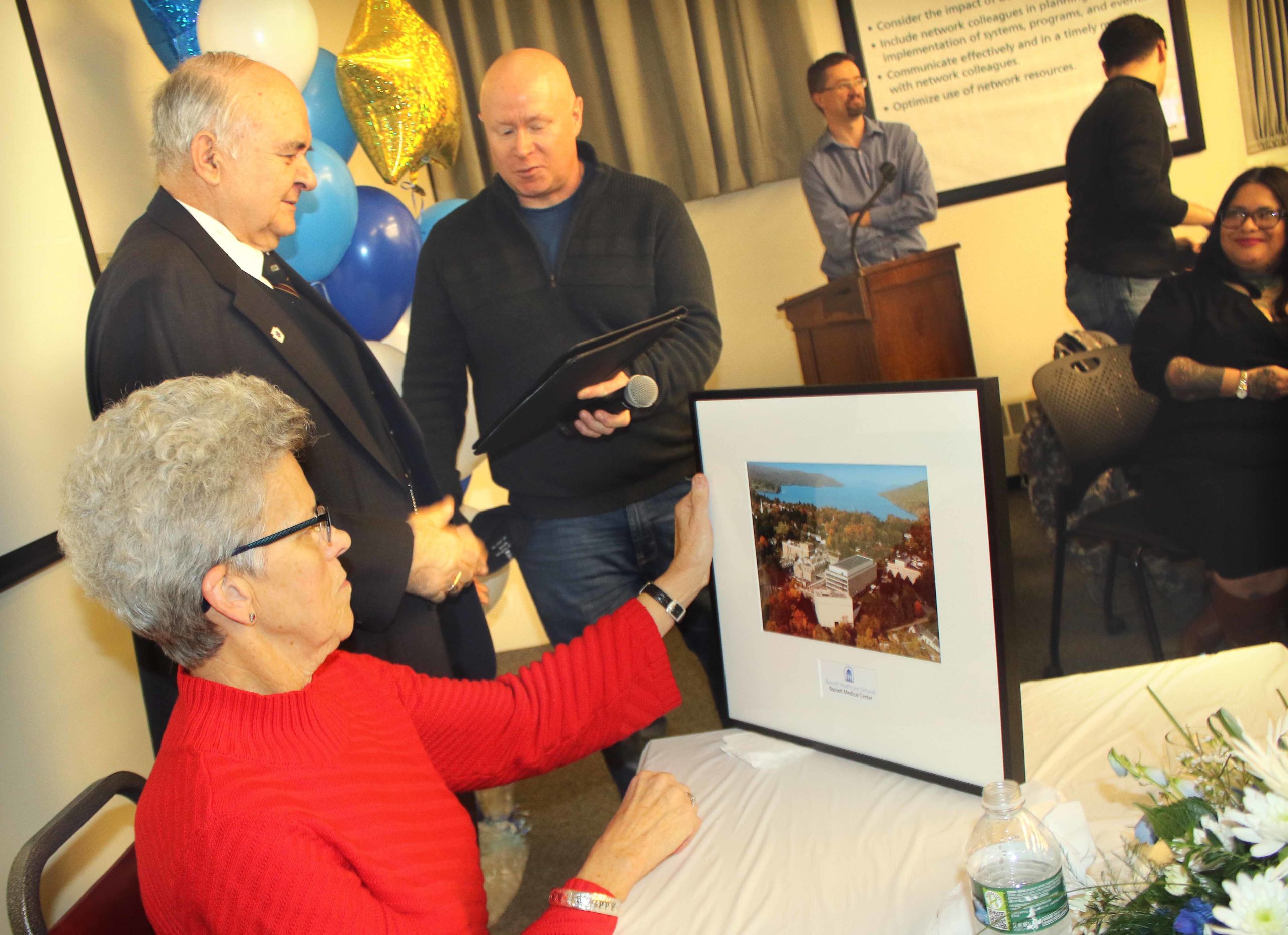 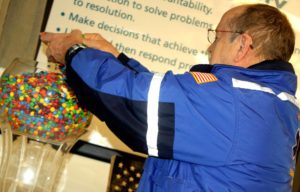