Barr says he didn’t give tactical order to clear protesters

Arnon Mishkin: One crisis too many — Will the riots be Trump's undoing?

Ted Williams: Manhattan DA is right not to prosecute protesters for minor offenses

David Limbaugh: Is there anything Trump's haters won't blame on him? 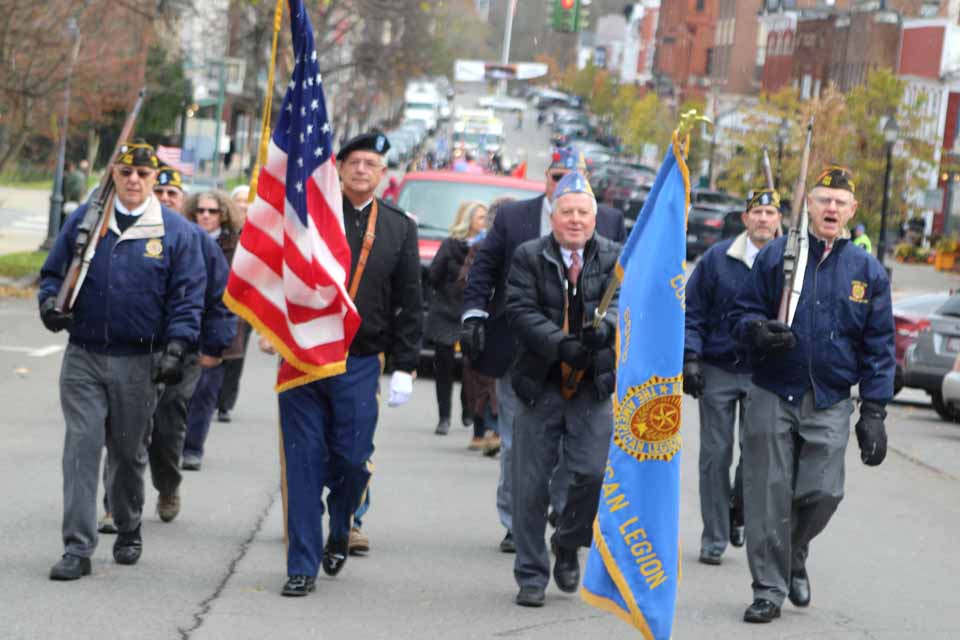 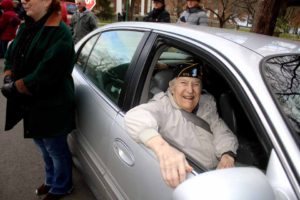 Leading the Cooperstown Vets’ Club contingent at this morning’s Veterans’ Day Parade, commemorating the 100th anniversary of the end of World War I, are, from left, John Aurelio, David Sanford, Tim Moakler and Jack Henson.  The parade – units included the CCS Marching Band and the Cooperstown Volunteer Fire Department – proceeded up Main Street and down Pine Boulevard to the Doughboy Statue, across Lake Street from The Otesaga.  Inset, Dr. Ted Peters, the retired Bassett researcher, a former submariner who is among the village’s most venerable veterans, attended, as he has for more than a half-century now.  (Jim Kevlin/AllOTSEGO.com)