Grieving daughter called out politicians for 'lack of leadership'

Hundreds of people gathered at a lake. Now some have Covid-19

Teacher dies of Covid-19 after working in summer classroom

Steve Hilton: Reopen our schools or give me my school money back

Wall Street Journal Editorial Board: Goya CEO right not to give in to paranoia after backlash 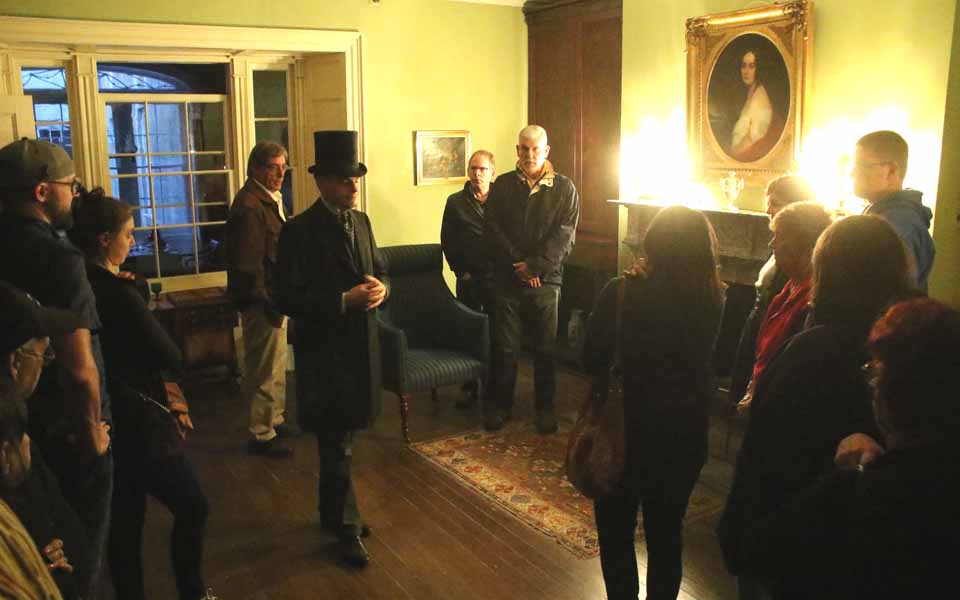 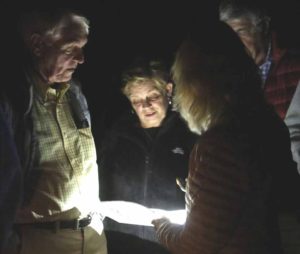 With Halloween arriving Oct. 31, thrill-seekers filled tours of local ghostly haunts over the weekend. In top photo, Hyde Hall interpreter John Henry Aborn discusses unexplained happenings, premature deaths and curses uttered at the National Historic Mansion on Otsego Lake as “Hyde and Shriek” tours began at dusk Saturday. Later that evening, (inset photo at right), Linda Smith of Oneonta, flanked by brother Roger, left, and husband Geoff, examines  documentation of deadly happenings outside the blacksmith shop at The Farmers’ Museum during “Things That Go Bump In the Night,” lantern tours featuring a terrifying finale.  Both sold-out happenings will be repeated next weekend, so get your reservations early by calling Hyde Hall at 547-5098, extension 6, and The Farmers’ at 547-1450.  (Jim Kevlin/AllOTSEGO.com)