After retiring Janet traveled extensively with Richard, the love of her life; sister MaryLou and many friends among them, including Sandor and Agnes Pustai. After Richards passing Janet continued to travel with MaryLou, this time with friends, Susan Taylor and Deidra and Brian Doyle. Her travels took her from the East Coast to the West Coast and everywhere in between. She also visited Africa, Egypt, China, Russia, and India. She celebrated her 84th birthday with her sister, son and daughter-in-law on an African Safari Trip in 2019. Janet was never one to turn down an opportunity to cruise or take a road trip to listen to country music.

Final arrangements are being handled by the family and will be held at a later date. 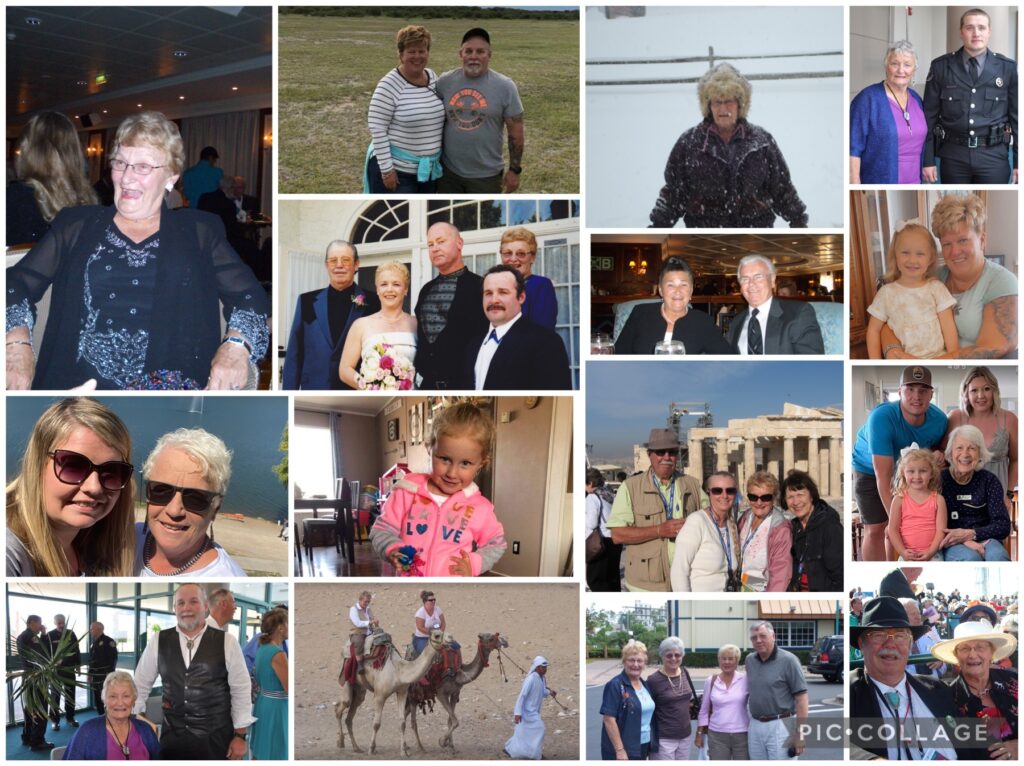