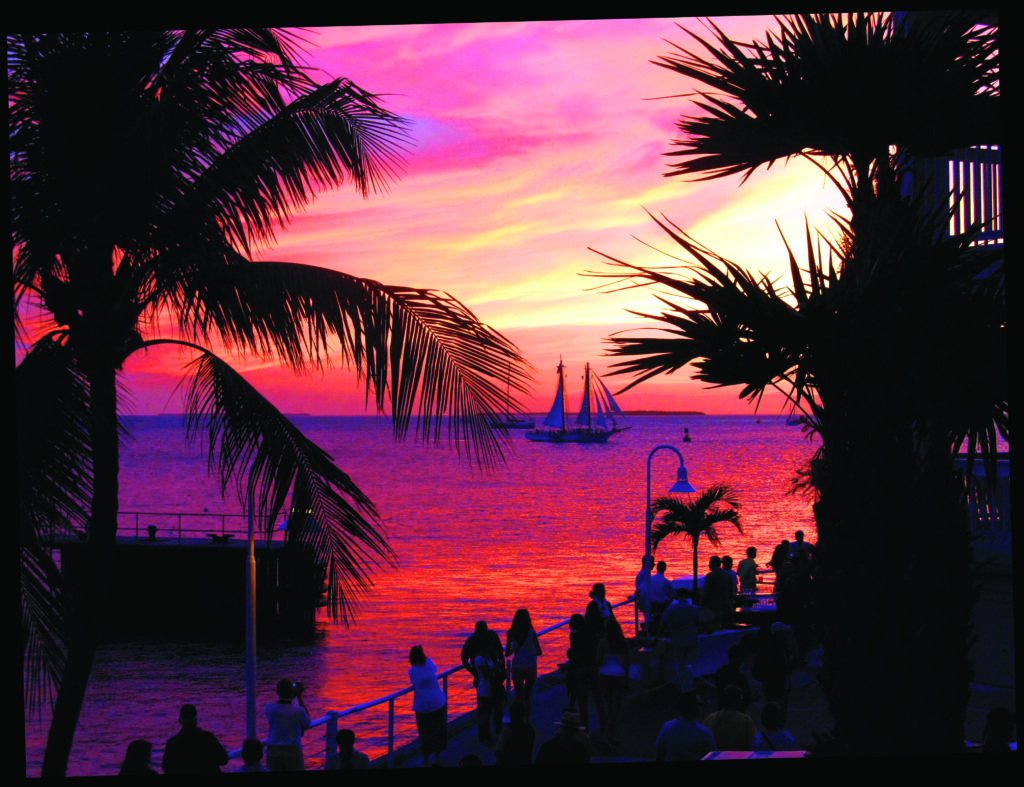 All cried “Boo!” as the band played on. END_OF_DOCUMENT_TOKEN_TO_BE_REPLACED

END_OF_DOCUMENT_TOKEN_TO_BE_REPLACED

ONEONTA — The new SUNY Oneonta President, Alberto Cardelle, said he is aiming to make things easier and safer for students as well as to improve town-gown relationships.

Prior to taking over the role of SUNY President, Cardelle was a provost and vice president for academic affairs at Fitchburg State

University in Massachusetts. Before that, he spent 15 years at East Stroudsburg University, where he began as an assistant professor for public health in 1999, eventually becoming a department chair in 2001.

Cardelle spoke about his experiences growing up and what led him to take over the mantle of president at the largest college in the area. END_OF_DOCUMENT_TOKEN_TO_BE_REPLACED

EDMESTON – A  man who was a lover of life: passionate, devoted, creative, articulate, genuine, an inquisitive intellectual who pursued all his endeavors with great zeal.

Tim was born in Ft. Lauderdale, Florida; a graduated from Marcellus High School, NY where he had been a proud member of the wrestling team. He received his BA from SUNY Geneseo.

Tim’s professional career included employment by the Syracuse DSO for over 20 years and Madison Cty. ARC. He also worked as a real estate agent.  His greatest love was nature photography. He was proud to be the sole proprietor of “The Image Makers Photography Gallery and Frame Shop. Tim’s artistic capabilities in Photography have been exhibited in numerous galleries and exhibitions in Central New York: including The Cazenovia Artisans, and Gallery 54 in Skaneateles, NY.

END_OF_DOCUMENT_TOKEN_TO_BE_REPLACED

BERKSON: For Want Of A Rack…

For Want Of A Rack…

I had it all planned. We’d fly to Florida on a Saturday, settle into the motel and then head for the flea market where, if lucky, I’d find a used bike to ride for the rest of our vacation. “What are you going to do when it’s time to go home?” my wife, Alice, asked.

“Well, I’m glad I brought my paints along – to keep busy while you’re riding around.”

The thing I miss most since we left Brooklyn and moved to a house on a hill outside of Richfield Springs is bike riding. On the farm it’s easy to leave but hard to pedal home.

Brooklyn was flat like Holland, where everybody rides a bike. Before we moved I’d use mine daily, often riding five miles to the seashore at Coney Island. To me, riding along a quiet side street without the assistance of a noisy internal combustion engine felt like flying. Many stories had been conceived along the way.

Unfortunately, the car we rented in Tampa was a Kia hatchback. I always ask for a smaller car and most of the time they’re out of them and we get bumped up to a larger vehicle for no extra cost.

This time they did have a compact, so besides a bike I’d be needing a bike rack.

END_OF_DOCUMENT_TOKEN_TO_BE_REPLACED

COOPERSTOWN – It’s been quite a week for the Groff family of Cooperstown, mom Jeannine reports.

The sisters are children of Jeannine and Dr. Gerald Groff.