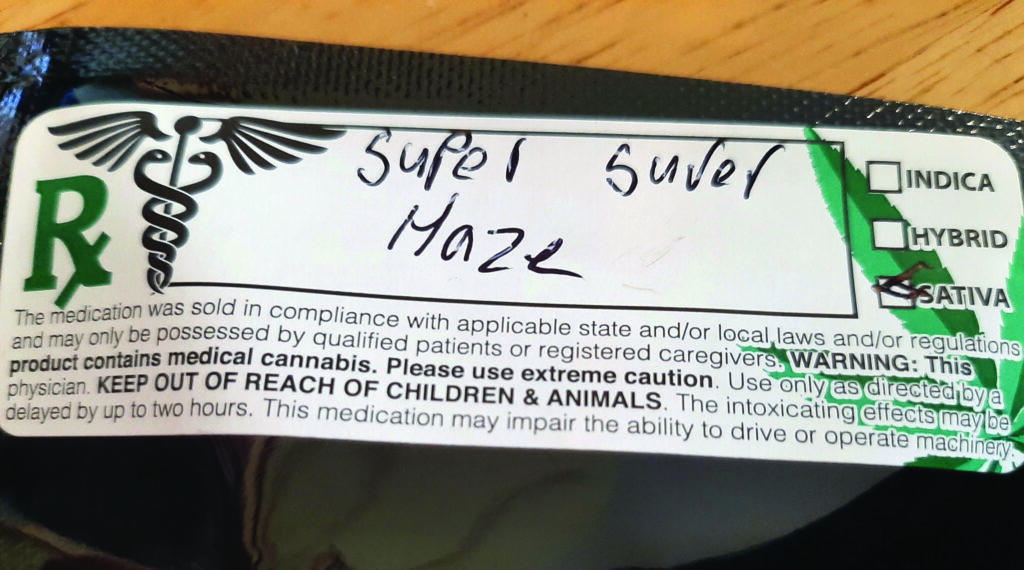 “It’s a very difficult thing right now,” he said. “We’re trying to catch up on the new (marijuana possession) laws as it is.

The “gifting” process reportedly at issue finds cannabis products changing hands, but not directly for sale. A customer purchases a token item or donates to a business, then receives differing amounts of medical-grade marijuana depending on the size of the donation.

In a published report, the chair of the state’s new Cannabis Control Board, Tremaine Wright, said on October 21, “The cannabis being exchanged in the transactions described, those remain illicit. There is no grey market in New York State. This conduct is not legal and must stop. Individuals who do not cease run the risk of severe financial penalties.”

He said it was legal “only if it’s a true, complete gift with no strings attached.” He said violations would be punishable by fines up to $250 per incident.

Corporal James Kelman of the Cooperstown Police Department said he hadn’t heard of marijuana gifting in Cooperstown and said the police department was “kind of finding a balance to figure out what is transpiring.” He called the process of marijuana legalization “uncharted territory.”

Cooperstown Mayor Ellen Tillapaugh said she had heard of businesses gifting marijuana in other counties, but not in the Cooperstown area.

“What has not been licensed and authorized are the cannabis retail shops and lounges,” Tillapaugh said. “The only legal way to get (marijuana) is a medical prescription.”

Municipalities have till December 31 of this year to opt-out retail dispensaries of marijuana.

Cooperstown has a Board of Trustees meeting on November 8 to discuss the possibility of opting out of retail sales. Mayor Tillapaugh favors opting out but does not oppose scheduling a referendum on the subject in the March 2022 village elections. Under the state’s new marijuana laws, municipalities retain the right to control the time, place and manner of sales.

To date, the towns of Otsego, Hartwick, and Oneonta have no plans to opt out. Cherry Valley has not yet made a formal decision on the topic.