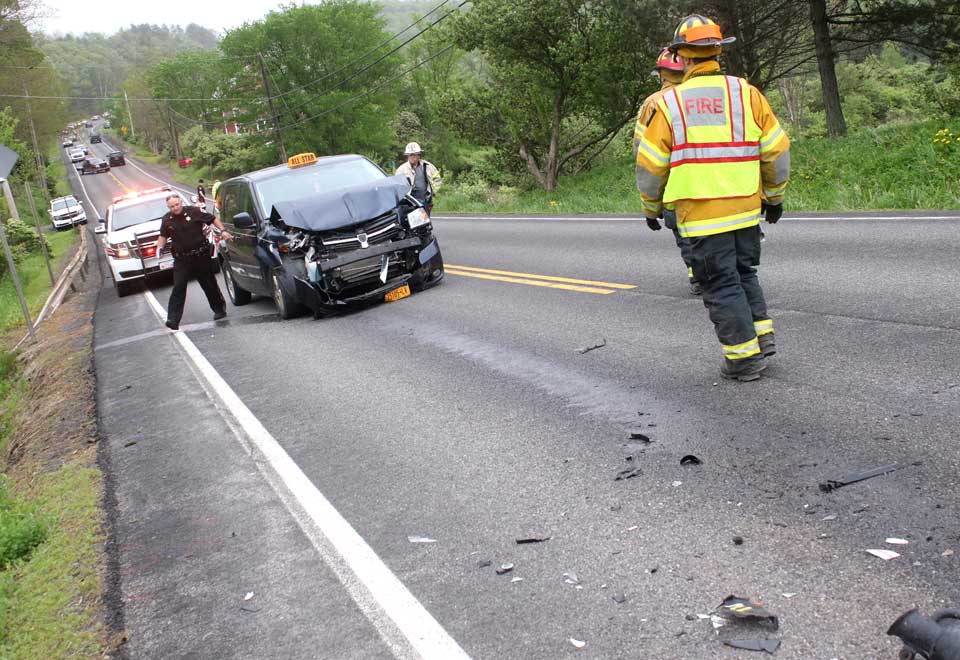 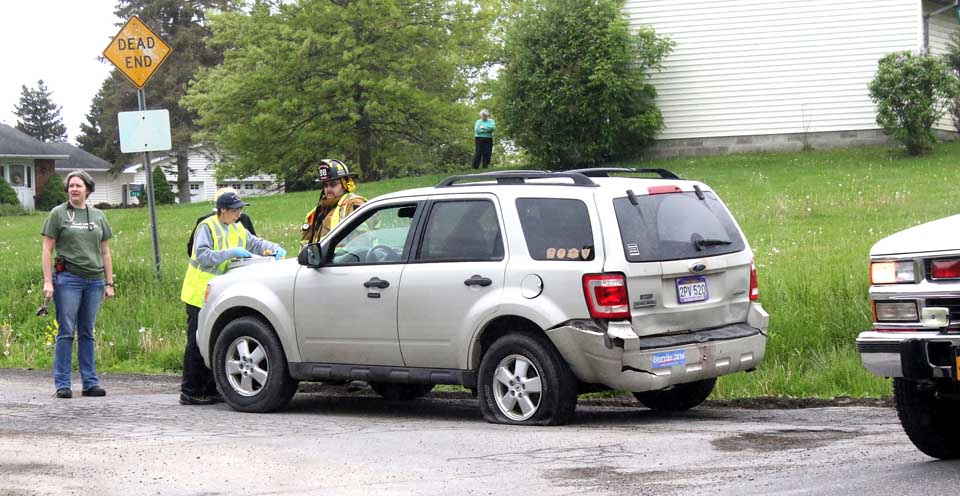 Route 28 between Cooperstown and Fly Creek has been closed for the past 20 minutes after a northbound AllStar Taxi van ran into the back of a northbound tan Ford SUV that was turning left into the Haggerty Road subdivision.

This is why it’s so important for people who are driving to stay vigilant, as this might have been avoided if the taxi driver was paying more attention. However, it might not even have been the taxi driver’s fault (say if the Ford SUV had decided to turn and didn’t give any warning). But it just goes to show that accidents can happen. It’s really important that people are aware of this as if they are ever involved in an accident involving a taxi (or Uber or Lyft since those are becoming more popular), they should get a law firm involved like Quirk Reed LLP (even if it wasn’t their fault). If you are ever involved in an accident though, then you need to make sure that you collect enough evidence (photos, driver’s details, etc…), as this will help you get any compensation you deserve.

The accident happened about 4:20 p.m., as Bassett Hospital employees were heading home for the day. The Ford driver had pulled the vehicle into Haggerty Road but the taxi van, its front grill smashed, remained in the middle of Route 28. One person, apparently the driver of the taxi van, was transported to Bassett by Fly Creek EMS. Coopertown Medical Transport and Cooperstown EMS also had ambulances at the scene. Village police, state police and deputy sheriffs were at the scene. Cooperstown fire police were diverting traffic at Glen Avenue down Maple Street toward alternate routes. Top photo is of van, looking back toward Cooperstown; photo at right is Ford parked along Haggerty Road. (Jim Kevlin/AllOTSEGO.com)