State will not file charges in fatal deputy shooting

Child shot by uncle during filming of music video

Missing woman's remains may have been found

Bernie Madoff: Inside the life and death of the 'snake oil salesman' 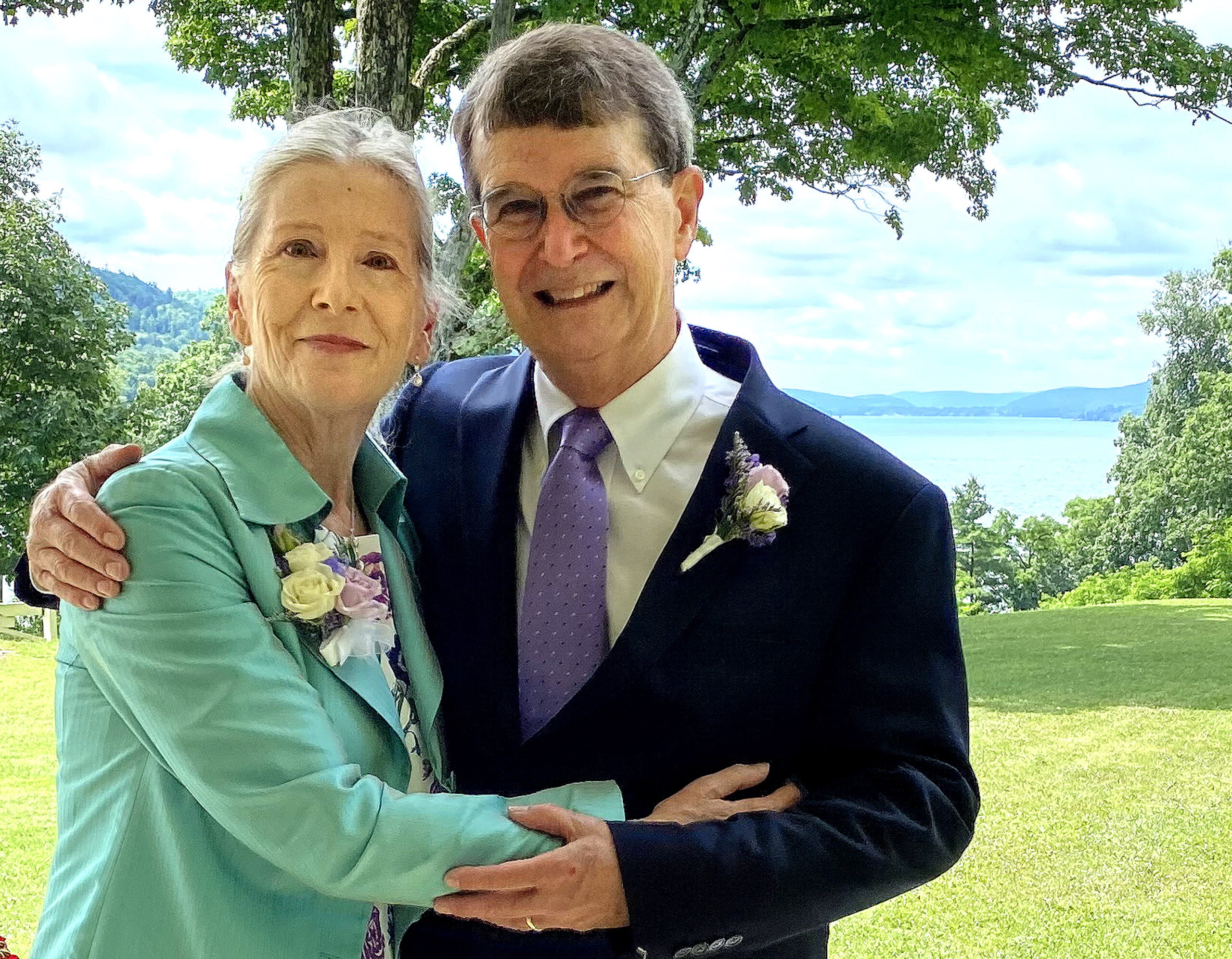 The bride was given away by state Sen. Jim Seward, R-Milford. Cindy Seward was the matron of honor. The best man was Matthew Lacey, Exton, Pa.

The bride is pastor of Milford Methodist Church. The groom is editor & publisher of Hometown Oneonta, The Freeman’s Journal and www.AllOTSEGO.com.

The couple met in December 2017, when the groom interviewed the bride, who was rebuilding the Milford church after a fire, for the newspapers’ 2017 Citizen of the Year profile.

The bride, a native of Fareham, England, and graduate of York University, was a minister in Calgary, Alberta, before moving to The States. The groom, a native of East Orange, N.J., and Colgate University graduate, has spent his career in newspapers, moving to Otsego County in 2006 when he and M.J. bought The Freeman’s Journal.

The couple has four children: Jennifer Findlay and John Gerrard, Calgary; John C. Kevlin of Oakland, Calif., and Joseph J. Kevlin of Tempe, Ariz., who were unable to attend due to travel restrictions.

A luncheon, with social distancing in place, followed at The Otesaga.