US to cancel visas for thousands of Chinese grad students with ties to Chinese military schools: report 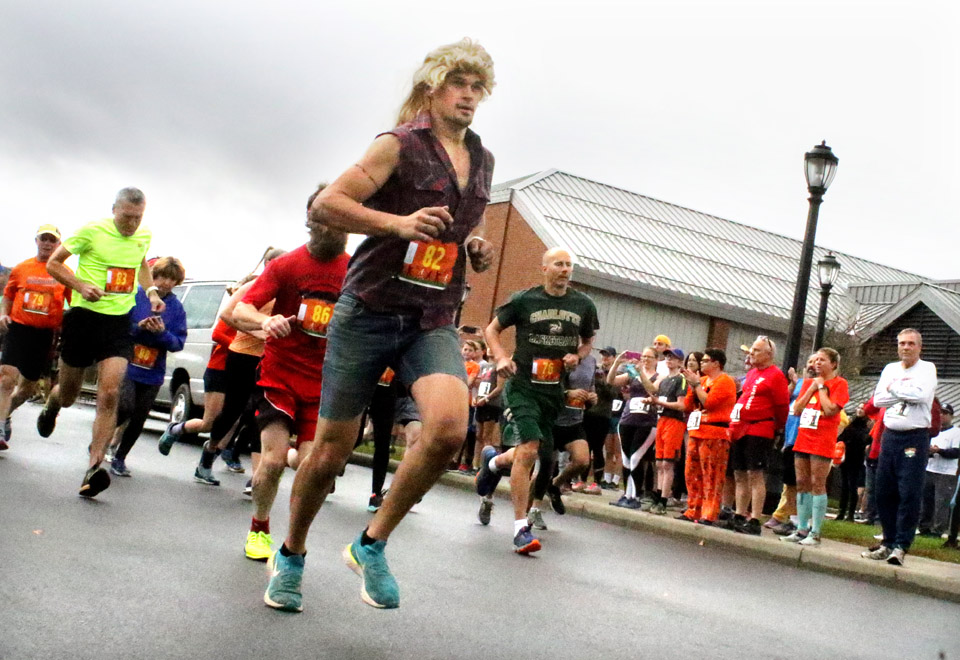 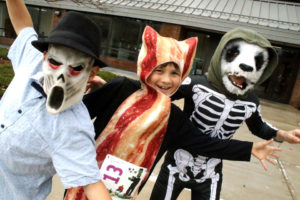 If you see a leggy blond leading a group of runners – some ghost-like – through Cooperstown, it’s the 19th annual Halloween Coop Loop, now underway.  You may recognize the blond as CCS grad Charles Hollister, now living in Oneonta.  Right behind him are two other top local contenders, Frank Wilsey, Fly Creek, (in red) and Dr. John Raymond, the Bassett urologist.  Inset, three spooky pals from Cooperstown were back this year, a bit taller:  Oliver Horvath, center, and the Spinosa brothers, Marco, right, and Theo,   Before starting the race, the Clark Sports Center’s Doug McCoy pointed out this is the 19th Coop Loop, and “something different” is planned next year, the 20th, with details to be forthcoming.  (Jim Kevlin/AllOTSEGO.com)