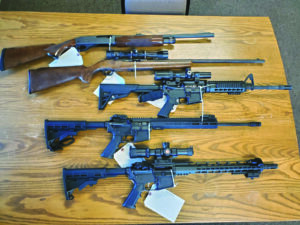 One thought on “Springfield gun charge”