END_OF_DOCUMENT_TOKEN_TO_BE_REPLACED

Five years ago, CVS Pharmacy Corp., as a healthcare-product provider, made the costly but ethical decision to discontinue the sale of cigarettes and other tobacco products.
Cheers to them!
With springtime approaching, I am reminded by the CVS example of applied ethics of the decades-long silence by the SUNY Oneonta Biological Field Station on West Lake Road, regarding the use of pesticides and herbicides on the Leatherstocking Golf Course on Otsego Lake, the source of drinking water for the Village of Cooperstown and camps along its shore.
Since the Susquehanna River originates at the south end of the Glimmerglass, we have a downstream responsibility to the Chesapeake Bay as well.
Since biology is the study of life, where is the fundamental concern over the use of chemicals designed to kill weeds on the shore of our drinking water?
The often-heard excuse – “Nothing has ever been found in the tests” – is not reassuring.
When it does show up, it will be
too late.
Martha’s Vineyard has an organic golf course. Cooperstown should as well. 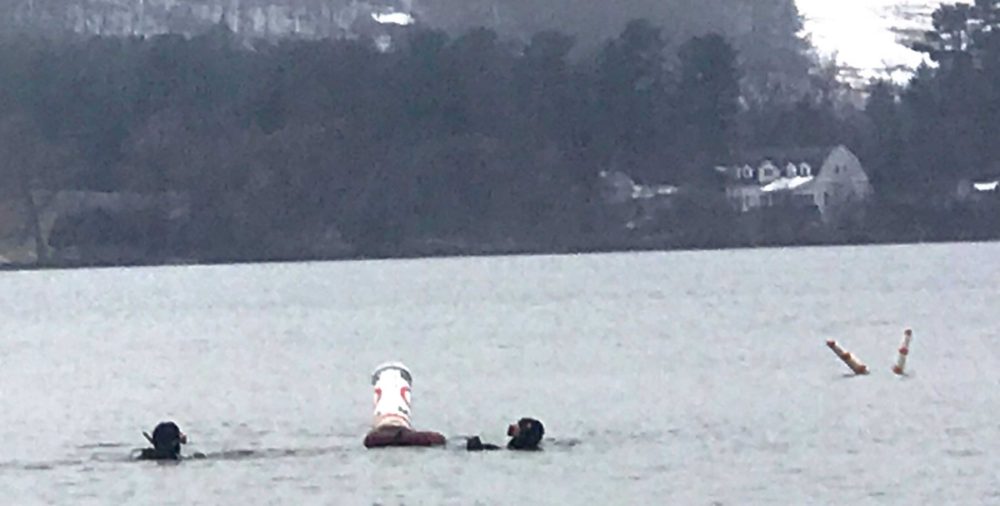 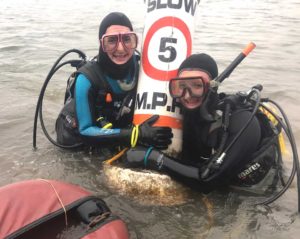 In River At Cooperstown

COOPERSTOWN – Summer interns at the SUNY Oneonta Biological Field Station stumbled upon a surprise recently when they caught a 12-inch American eel more than 440 miles from the ocean in a habitat from which the species was thought to have been extirpated.

The interns, high school graduates Alexa Platt and Lauren Saggese, were researching near the beginning of July in the Susquehanna River near the base of the Cooperstown Dam at Otsego Lake.

END_OF_DOCUMENT_TOKEN_TO_BE_REPLACED

Buoys Out.  Is Winter Far Behind?

Buoys Out.  Is Winter Far Behind?