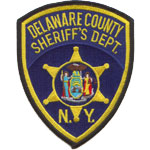 END_OF_DOCUMENT_TOKEN_TO_BE_REPLACED

From Jail, Accused Keeps On

UNADILLA – The man arrested twice on Easter Sunday for allegedly violating an order of protection allegedly called the victim from the Delaware County Jail, according to Sheriff Crag DuMond.

END_OF_DOCUMENT_TOKEN_TO_BE_REPLACED

DELHI – A Delhi road was shut down for several hours after a logging truck driven by an Oneontan overturned on slush-covered roads Monday evening, the Delaware County sheriff reported today.

According to Sheriff Craig DuMond, David Stanton, 35, Oneonta, was driving the tractor-trailer on East Terry Clove Road when the trailer, loaded with logs, jack-knifed on the slush covered roadway and partially rolled onto its side as Stanton made a left turn onto Route 2.

END_OF_DOCUMENT_TOKEN_TO_BE_REPLACED 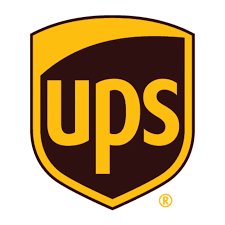