HEAT from the EARTH: Geothermal Pioneers, Kuzminskis Now Heat For Just $100 A Month

HEAT from the EARTH

FLY CREEK – Sitting on their front porch on a warm evening, Adrian and Antoinette Kuzminski can look out at the green field across the road from their home in Fly Creek Valley.

Or, looking at it another way, at their home heating and cooling system.

“We get our heat from the earth,” said Adrian. “We’ve had geothermal for more than five years.”

Inspired by his sister-in-law in Virginia, the couple installed a horizontal geothermal system in a square of that field about half the size of a football field.

Eight feet underground, water mixed with a “veggie-grade” anti-freeze is continuously pumped through a network of flexible plastic tubing.

“At that depth, the ground is always 55 degrees,” she said. “In the winter, the water courses through and picks up some of that heat.”

END_OF_DOCUMENT_TOKEN_TO_BE_REPLACED

First the city and now the town are “seriously considering” going geothermal, using heat from beneath the earth to warm above-earth homes.

Jay Egg, a geothermal system consultant, met at length with City Manager George Korthauer and other staffers Tuesday, April 9, and is due back at City Hall this week with initial findings.

Wednesday, April 10, he briefed the Oneonta Town Board and the full audience in attendance.

Both municipalities are asking Egg for feasibility studies, the city for pairing geothermal development with replacing the South Main Street water main; the town, for doing the same on a loop that would be created for the Southside water district.

There are unknowns, said Town Supervisor Bob Wood.  “We don’t know how much this would cost,” he said. “It will likely be at least a couple millions of dollars.”

Other unknowns are how much heat would be produced, how much it would cost, the return on investment, and home many businesses and homes need to connect.

END_OF_DOCUMENT_TOKEN_TO_BE_REPLACED

SAY, WHAT IS GEOTHERMAL?

Editor’s Note: In recent days, the City of Oneonta and the Town of Oneonta have contracted with consultant Jay Egg of Egg Geothermal, Kissimmee, Fla., to study incorporating municipal-heating systems into water projects. The idea is energy from the earth’s depths can be tapped to heat Otsego County’s homes and businesses. Interesting. But how does it work?  Here’s how the U.S. Environmental Protection Agency (EPA) explains the process on a web site aimed at kids. It may help we adults figure it out.

HERE’S HOW GEOTHERMAL HEATS YOUR HOME 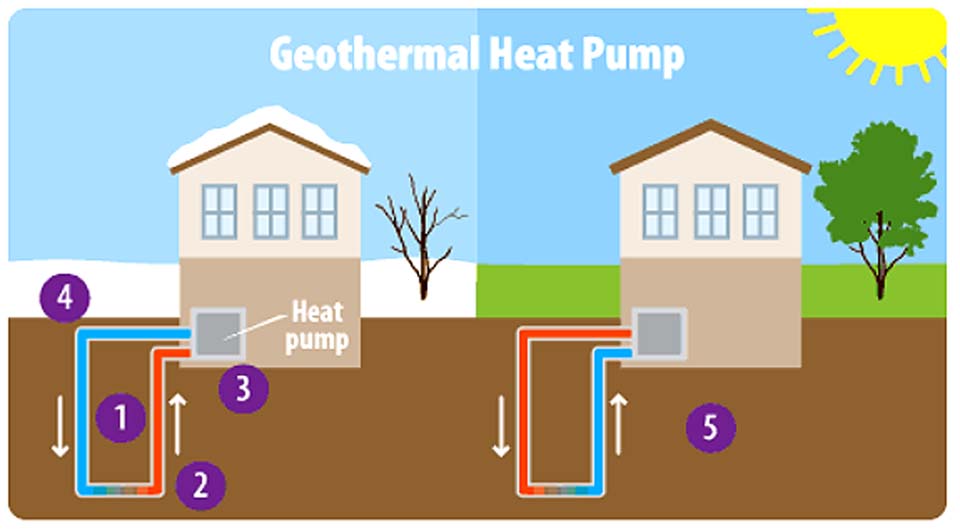 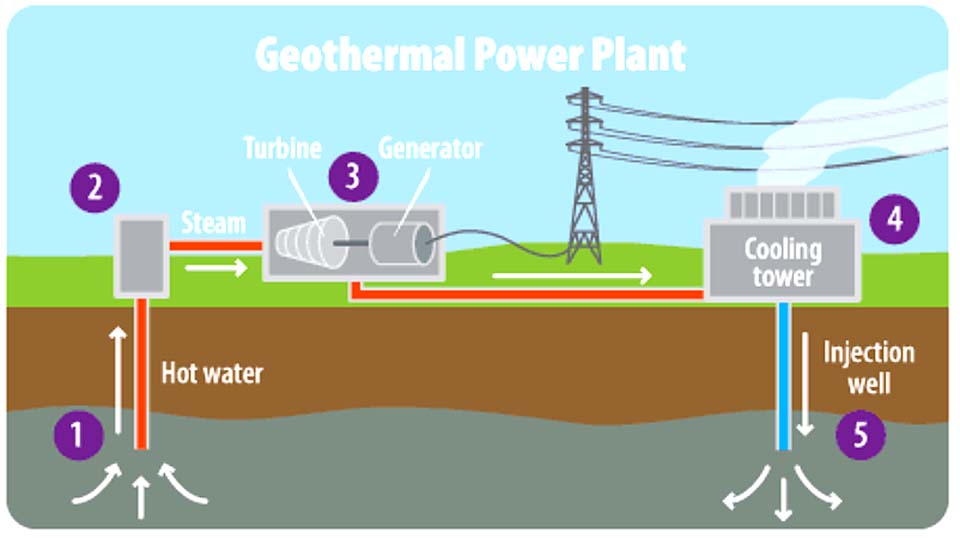 1. Hot water is pumped from deep underground through a well under high pressure.
2. When the water reaches the surface, the pressure is dropped, which causes the water to turn into steam.
3. The steam spins a turbine, which is connected to a generator that produces electricity.
4. The steam cools off in a cooling tower and condenses back to water.
5. The cooled water is pumped back into the Earth to begin the process again.

In Oneonta May Pioneer

The City of Oneonta and Jay Egg, CEO of Geo Egg, a Florida-based geothermal design and consulting company, are about to sign a $10,000 contract for a feasibility study on paralleling a geothermal heating system with the water main being installed in South Main Street over the next eight months.

If Geo Egg determines it is feasible and the city decides to do it, Oneonta will become the first city in the world to install a retrofitted geothermal heating system.

“This will be a landmark system,” Egg said.  “There is no retrofitted geothermal system on a city level anywhere.”