After revelers celebrated July 4th at a Michigan lake, some started testing positive for the coronavirus

Trump and Fauci not speaking as coronavirus pandemic worsens

ER doctor reacts to Trump's claim: It's a preposterous thought

What the Surgeon General had to say about mask mandates

Lakers' Anthony Davis to wear own name on jersey in Orlando

Dodgers' Kenley Jansen reports to camp after having COVID-19

Mosher will vie with Dan Buttermann, Oneonta, for their party’s nod to run against incumbent Republican John Salka in the fall.

END_OF_DOCUMENT_TOKEN_TO_BE_REPLACED

ONEONTA – The field is filling up with Democrats aiming to challenge freshman Assemblyman John Salka, R-121, whose district includes Oneonta and Cooperstown, as well as Madison and past of Oneida counties.

END_OF_DOCUMENT_TOKEN_TO_BE_REPLACED

ONEONTA – Dan Buttermann made it official today:  The Oneonta Democrat plans to challenge Assemblyman John Salka, R-Brookfield, for the 121st Assembly District seat, although he first may face a Democratic primary next June.

The 121st includes the bulk of Otsego County, including Oneonta and Cooperstown, all of Madison County and part of Oneida.  The 2020 election will be Nov. 3.

“I am deeply concerned about the future of our district, state and country,” Buttermann said in a press release.  “I fear that failure to invest in the future of our economy today means that our next generation of Upstate New Yorkers will find it harder and harder to stay.”

END_OF_DOCUMENT_TOKEN_TO_BE_REPLACED

ONEONTA – A Hamilton farmer, Corey Mosher, has announced a challenge to freshman Assemblyman John Salka, R-Brookfield, in the 121st District next year, but local Democrats say they expect Otsego County will have its own candidate for the party’s nomination, Dan Buttermann of Oneonta.

In 2017, Buttermann lost narrowly – 1,158 to 1,203 – to then-Assemblyman Bill Magee, D-Nelson, who was then defeated by Salka, former Brookfield Central school board president and Madison County Board of Supervisors chairman.

END_OF_DOCUMENT_TOKEN_TO_BE_REPLACED 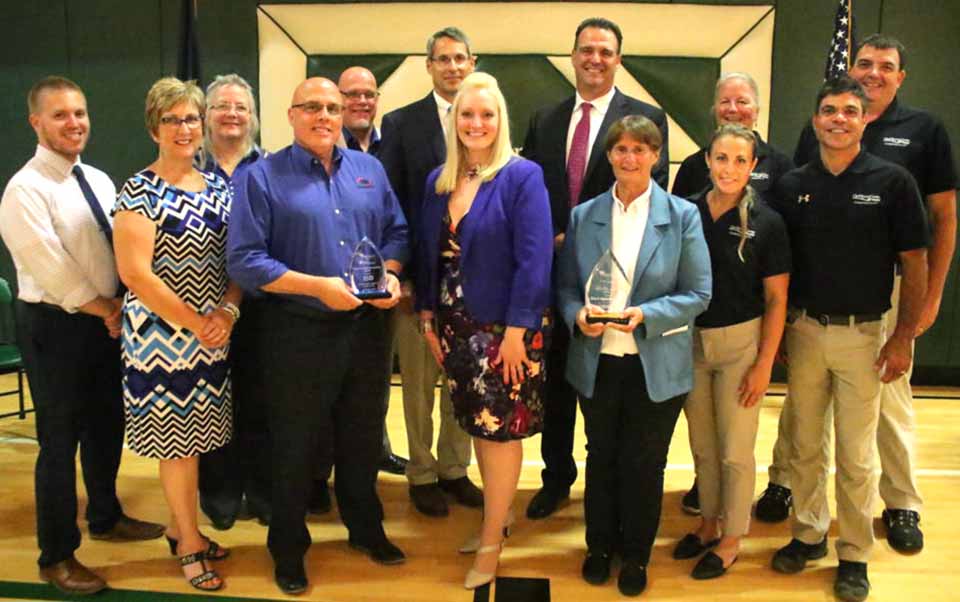 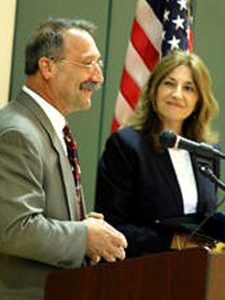 To Give Tuition Aid

Assemblyman John Salka, R-Brookfield, has launched a petition drive in support of a bill he is sponsoring in the Assembly to provide tuition assistance for family members of a deceased service man or woman who died in the line of duty to attend SUNY or CUNY colleges

The bill has received bipartisan support, but some Assembly Democrats used their position of power within the Higher Education Committee to keep the bill from a vote on the Assembly floor. Salka, who represents Oneonta and Cooperstown, is moving to ensure the bill is reconsidered for a vote.

END_OF_DOCUMENT_TOKEN_TO_BE_REPLACED

Letter to the Editor: Assemblyman Salka: I Will Work Tirelessly For You

I Will Work Tirelessly For You

As we start a new year, and new leadership for the 121st Assembly District, I would like to take this opportunity to thank all who supported us in this past election. And for those who did not, I hope to gain your trust through hard work, accountability and service.
As we head into the 2019 legislative session, I look forward to working with my fellow legislators, regardless of their political affiliation, to further the interests of our communities and our great state.
END_OF_DOCUMENT_TOKEN_TO_BE_REPLACED 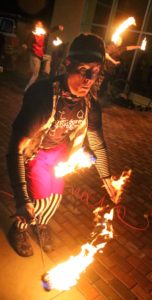 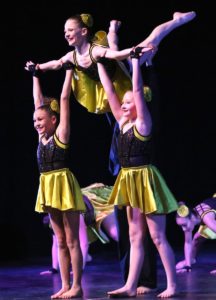 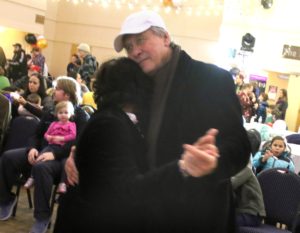 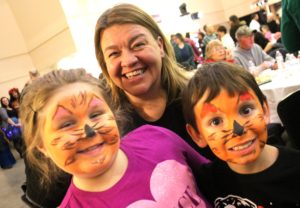 Assemblyman-elect John Salka, R-121, today announced he has been appointed the ranking minority member on the Food, Farm & Nutrition Committee of the state Assembly.

He succeeds Democrat Bill Magee of Nelson, who represented Otsego since 1991.