Taliban Covert Operatives Seized Kabul, Other Afghan Cities From Within 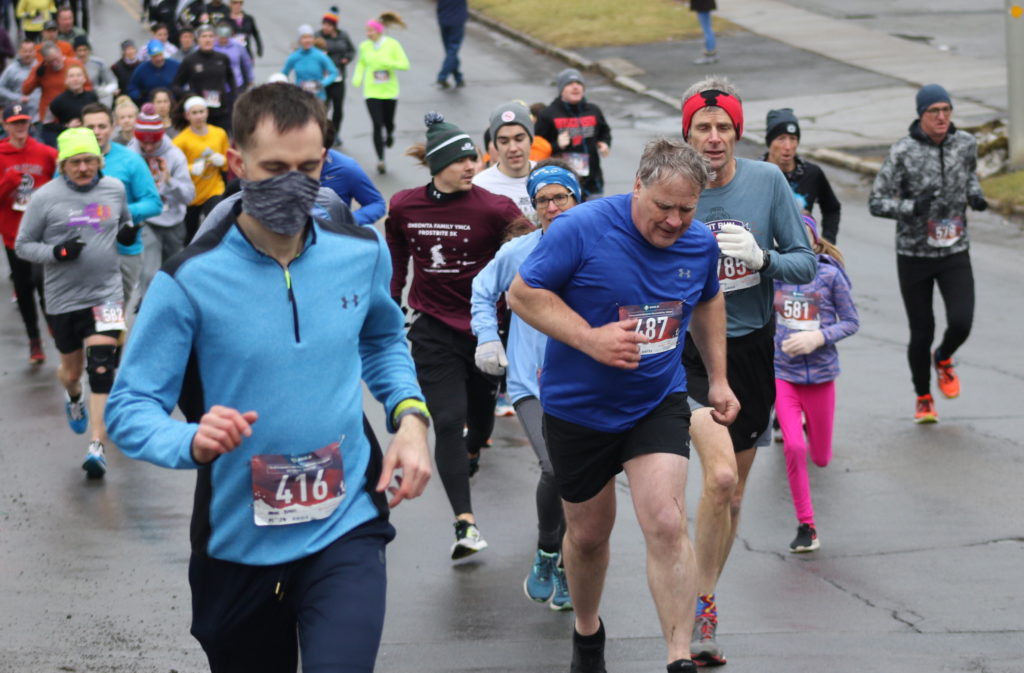 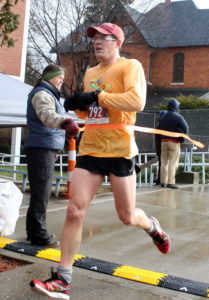 Brian Horne, Mitchell Woodbeck, Gary Toombs, Keira Brown and 142 other brave – and chilly! – runners take off from the starting line of the starting line of the YMCA’s annual New Year’s Eve Frostbite 5K run earlier this afternoon on Market St. At right, Oneonta’s Michael Hamilton came in first place overall with a time of 18:06. The New Year’s Eve festivities continue this evening with the First Night parade at 5:30, followed by music, dancing, a poetry reading and talent show, as well as a chance to meet Oneonta’s own American Ninja Warrior, Anthony Eardley, at the free “20/20 – I Can See Clearly Now” celebration at Foothills. The fun continues until 10 p.m., when fireworks will be launched from Neahwa Park, then stick around for a blacklight after-party and Cosmic Karma fire dancers.  (Ian Austin/AllOTSEGO.com)

END_OF_DOCUMENT_TOKEN_TO_BE_REPLACED

At The Frostbite 5K

END_OF_DOCUMENT_TOKEN_TO_BE_REPLACED

Ready To Kick Off New Year?

END_OF_DOCUMENT_TOKEN_TO_BE_REPLACED

This is what you had to say about your New Year’s resolutions.

‘Wild Side’ Bassett Gala Sends 2015 Off In Style