LEGACY RIDE – 9:45 a.m. Raise money for scholarships for the children of post-9/11 veterans. Join the American Legion Post 259 and the Red Knights chapter 44 for this memorial motorcycle ride marking 20 years since that fateful day. Cost $20/participant, kickstand up at 11 a.m. Begins at The American Legion, 279 Chestnut St., Oneonta. 607-432-0494 or visit www.alrpost259.org/legacy

END_OF_DOCUMENT_TOKEN_TO_BE_REPLACED 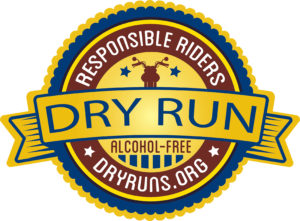 and The Freeman’s Journal, On Newsstands Wednesday

Hartwick College TKE fraternity brothers Tyler Fish, Sal Schaper and Dan Eagles prepare pans of ziti and meatballs ahead of their monthly volunteer dinner at the Oneonta Veteran’s Club. But where they usually serve to help raise money for the club, tonight, the proceeds will go to Michael Bucci, the local chapter’s refounding president from 1993-94, who is battling cancer. The dinner, which includes ziti, meatballs, salad, bread, beverage and dessert, is $10 and runs until 7 p.m. at the Vet’s Club, 279 Chestnut St, Oneonta. (Ian Austin/AllOTSEGO.com)