The US has surpassed 100,000 new daily Covid cases for the 27th consecutive day as those who traveled for the holiday risk spreading the virus

Glossier is offering 25% off everything through Cyber Monday

Cyber Monday has kicked off early. Here are the most popular deals

The best of Wayfair's massive sales going on now

The best TV deals to shop this Cyber Monday

Opinion: There was only one fraud in the 2020 election

Biden's win means some Guantanamo prisoners may be released

No Wake Buoy In

I was free diving (mask, fins and snorkel; no SCUBA) in Otsego Lake last Thursday evening, June 13,  when I was run over by a motorboat moving at high speed.

No, I was not injured.  I was frightened.  I dug myself into the lake bottom to avoid injury.

A dive flag was clearly displayed, and I was within 70 feet of the Biological Field Station (BFS) boathouse dock.  Clearly, the boater involved would have been devastated if blood had been left in the water.  He seemed oblivious (as did his passenger) to the fact that he was violating at least three laws.

Each year, the BFS volunteer divers report boaters ignoring the red and white divers’-down flag and approaching the site of ongoing SCUBA diving.  The volunteers have learned to keep one diver out of the water just to direct boaters away from the diving.

END_OF_DOCUMENT_TOKEN_TO_BE_REPLACED

As a deaf guy, I don’t attend many musical performances.  They are largely exercises in frustration for me.  Before my hearing loss, I appreciated music, and I still appreciate memories of music, but the reality is that the notes don’t resonate when you are missing enough frequencies.

I attended last night’s performance to acknowledge the support provided by the Fly Creek Philharmonic for the Otsego Lake Association.  I enjoyed every minute of it.  This was the second or third time I attended a Fly Creek Philharmonic performance.  Knowing the visuals would be important and hoping that my lip-reading skills would help to understand the lyrics, I stood in the rear last night.

END_OF_DOCUMENT_TOKEN_TO_BE_REPLACED

From Lake For Winter 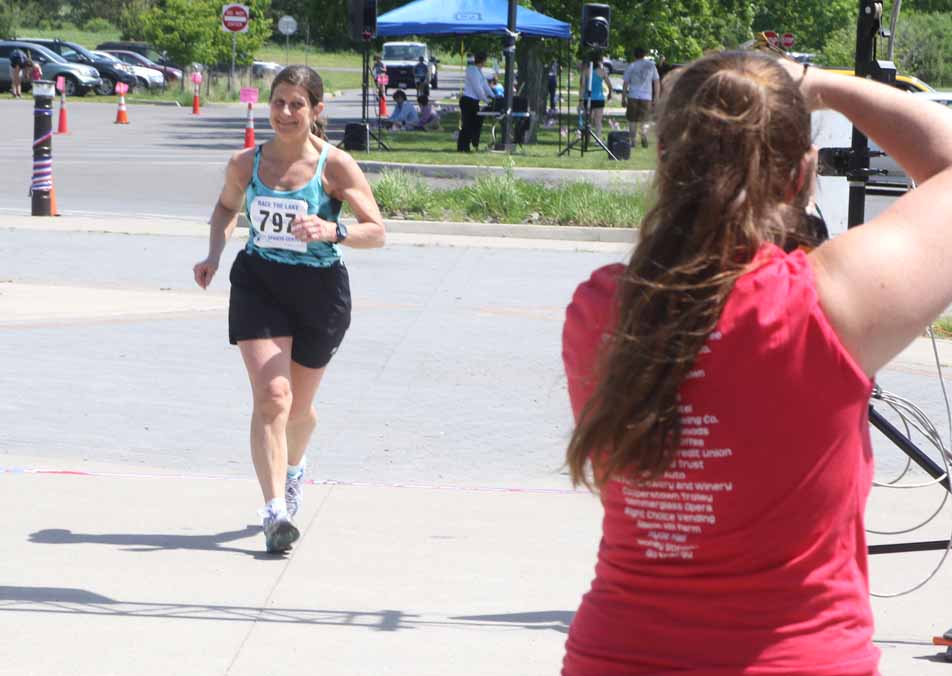 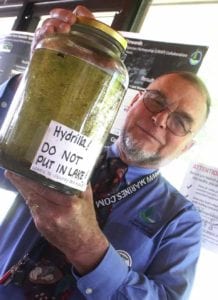 All NWZBs are deployed except for the Four Mile Point East and Five Mile Point Buoys, Lord reported.  The Five-Mile Point NWZB is entangled with the BFS monitoring equipment.  A carefully planned dive will be executed to disentangle the two systems once lights are in hand, he said.  The Four-Mile Point East NWZB is also awaiting a light.