END_OF_DOCUMENT_TOKEN_TO_BE_REPLACED

SPRINGFIELD – Frank Luke Murray III, 53, a heavy equipment operator with the state Canal Corp., passed away unexpectedly on Monday, July 29, 2019, at his home.

He was born on Feb. 3, 1966 in Westerly, R.I., son of Antoinette Girouard Murray and the late Frank L. Murray.  A lifelong area resident he was a graduate of Mount Markham High School,  then went on to  SUNY Morrisville and Diesel Technical Institute in Enfield, Conn.

END_OF_DOCUMENT_TOKEN_TO_BE_REPLACED

SPRINGFIELD – William M Coveny, 69, a classic-car buff who spent his working years with the Town of Springfield highway department, passed away Thursday, April 12, 2018 at his home under the care of Hospice surrounded by loved ones.

He was born at Little Falls Hospital on April 3, 1949, the son of Timothy and Dolores Coveny.

END_OF_DOCUMENT_TOKEN_TO_BE_REPLACED

SPRINGFIELD – Richard Lee Hanson, a Marine veteran of the Vietnam War,  retired school teacher and farmer, passed away following a valiant battle with cancer Wednesday night, Oct. 18, 2017, at his home in the Town of Springfield with his family by his side.  He was 73.

Born March 30, 1944, at Bassett Hospital, he was the son of Lester Hans and Ellamae Jessie (Myers) Hanson.  A gifted athlete, Dick attended Cooperstown Central School where he excelled in football, skiing, basketball and track.

END_OF_DOCUMENT_TOKEN_TO_BE_REPLACED

EAST SPRINGFIELD – Shirley E. Bridger, 88, who operated a farm with her husband until his passing, died peacefully Sunday morning, June 12, 2016, with her family present.

Shirley was born July 9, 1927, at Fox Hospital, the daughter of Robert and Marian (Rowe) Salisbury.  Growing up, she attended the one-room school house in Cooperstown Junction, then the two-room school house in Westville, later graduating from Milford Central School as salutatorian in 1945.

END_OF_DOCUMENT_TOKEN_TO_BE_REPLACED

SPRINGFIELD –The Town of Springfield has named County Rep. Keith and Janet McCarty of East Springfield as grand marshals of the 102nd Annual Springfield Fourth of July Parade.

Lifelong residents, the McCartys’ love for the area is deeply rooted in their connection with the community. For both, being involved is a natural extension of life in a small town where, according to Keith “if something happens, you’re going to see friends and neighbors pretty quick”.

END_OF_DOCUMENT_TOKEN_TO_BE_REPLACED

Farmed In Springfield With Husband

SPRINGFIELD – Elisabeth Schanz, 89, of County Highway 27, a native of Yugoslavia, who ran a Town of Springfield dairy farm with her late husband, passed away on Wednesday afternoon April 20, 2016, at her home, with her family by her side.

She was born on Jan. 16, 1927, in Beschka, Yugoslavia, daughter of the late Philip and Susanna Walter Thuro. Elisabeth was both raised and educated in Yugoslavia.

END_OF_DOCUMENT_TOKEN_TO_BE_REPLACED 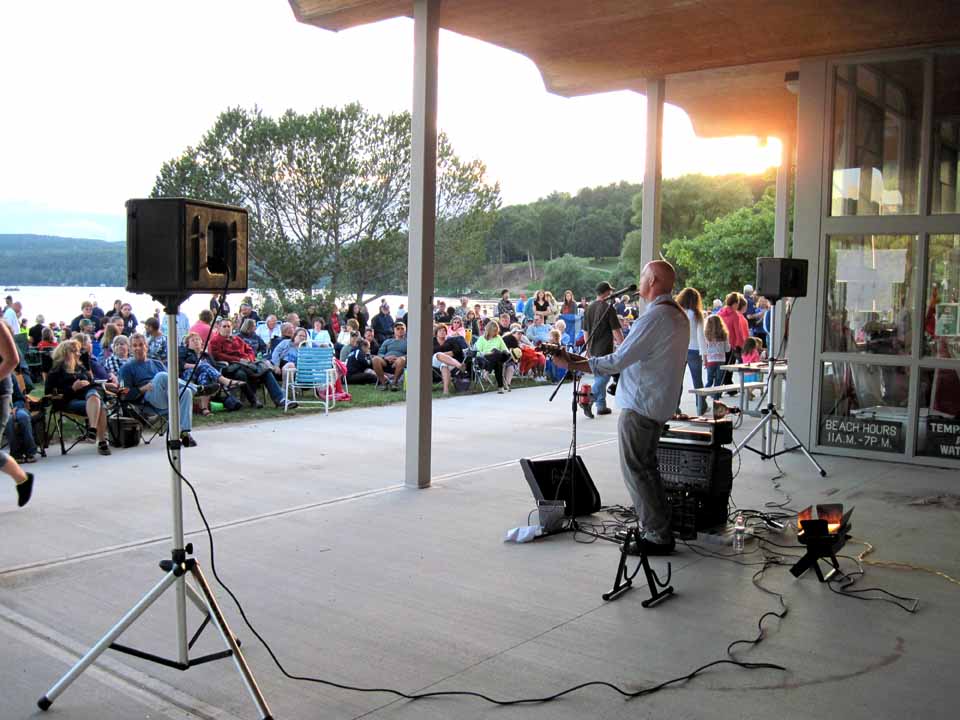 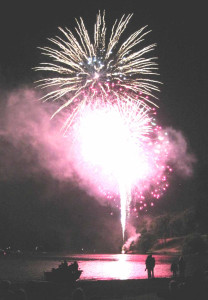