BURLINGTON FLATS—Janet B. Fikes, 86, of Burlington Flats, passed away peacefully on January 19, 2023 in Oneonta.

Janet was born on October 1, 1936 in Burlington Flats, New York. She was predeceased by the love of her life and husband of 67 years, Arleigh Fikes, and her parents, Ward and Wilma (Cole) Baulch.

END_OF_DOCUMENT_TOKEN_TO_BE_REPLACED

Push Through Pain Of Life

To Succeed, You Must

Push Through Pain Of Life

Editor’s Note: This is an excerpt from Valedictorian Ryan P. Burr’s speech to the Cherry Valley-Springfield Central School Class of 2019 at the Saturday, June 29, commencement.

In 2016, I had a major run-in with self-discipline that changed my life and made me the person I am today.

Most of you know by now that I am a runner and, oftentimes, classmates and peers ask me: “Why do you run so much?” or “I don’t understand how you run that long?”

And the answer to that is simple. Through self discipline, I have come to love the sport.

During one workout in particular, we were running for 50 minutes at an elevated pace. For me, the first half-hour was quite easy; however, as time went on, I began to wear down.

I began trailing behind Coach Flint, and despite his best efforts to persuade me to push through the pain and finish the workout strong, I fell further and further behind the pace.

As I was giving up on the run, something clicked in my head. I thought about all the success that was to come in the season and knew that it would require lots of hard work and dedication, or at least more than I was giving.

I began thinking about my goals of making it to the state meet and competing at the state level, the long-term picture … I fought through the pain of lactic acid burning in my muscles and worked my way right up next to Mr. Flint.

He was shocked to see me up with him. So was I, because in that moment I was not concerned about how much longer I had to run or the destination or even the burning sensation in my muscles. I was focused on the reward at the end of the run, the strength I would gain and how this workout would improve my running condition.

…From that point on I began seeing long-distance running as a mental sport just as much as, if not more than, a physical sport.

…Acts of self-discipline are not always as prevalent as the anecdote I shared. They can be something as simple as dieting, consistently going to the gym, reading that one extra chapter or even finding the drive to wake up in the morning rather than hitting “snooze” a dozen times.

…Graduates: In whichever career path you decide to take, there will always be hardships and decisions to face. When given the opportunity, you fight the mental battle to improve your life and to not give in to the pains and struggles, because those are how we grow. 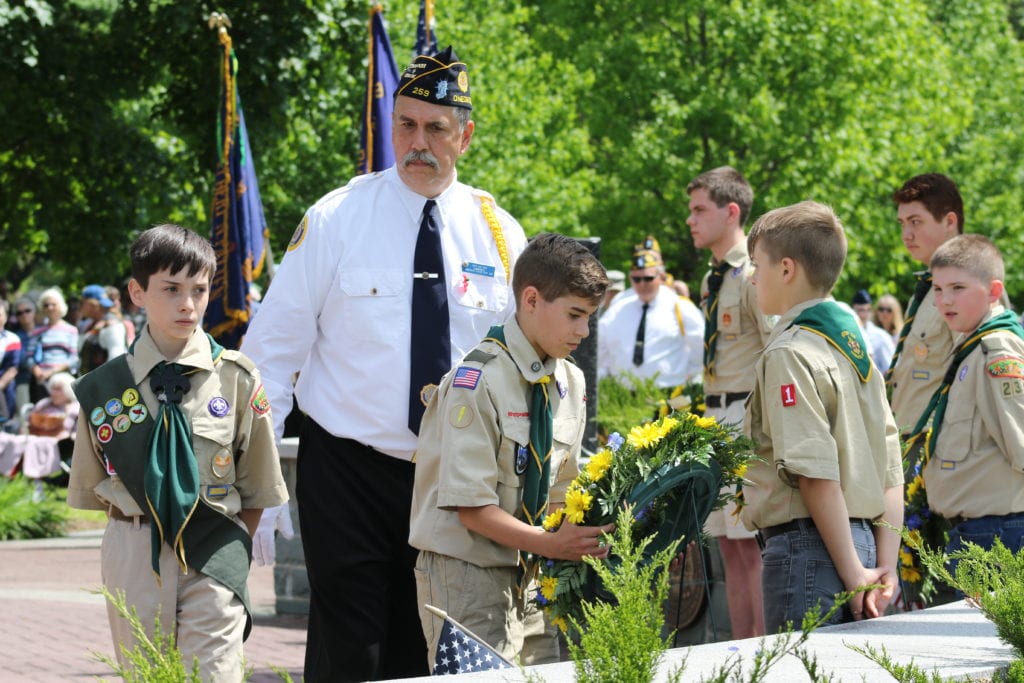 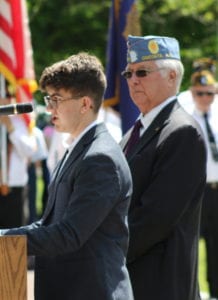 Special-Needs Advocate On  CV-S Board

COOPERSTOWN – Linda S. Buddle, 74, of Cooperstown, who worked for the Clark Foundation and served on the CV-S school boad, passed away suddenly on Sept. 4 at Bassett Hospital,  surrounded by her loving family.

Linda was born Nov. 8, 1943, in Cooperstown, to the late Robert and Virginia Starr.  She was valedictorian of the class of 1962 at Springfield Central School.