Who’s Who In County GOP 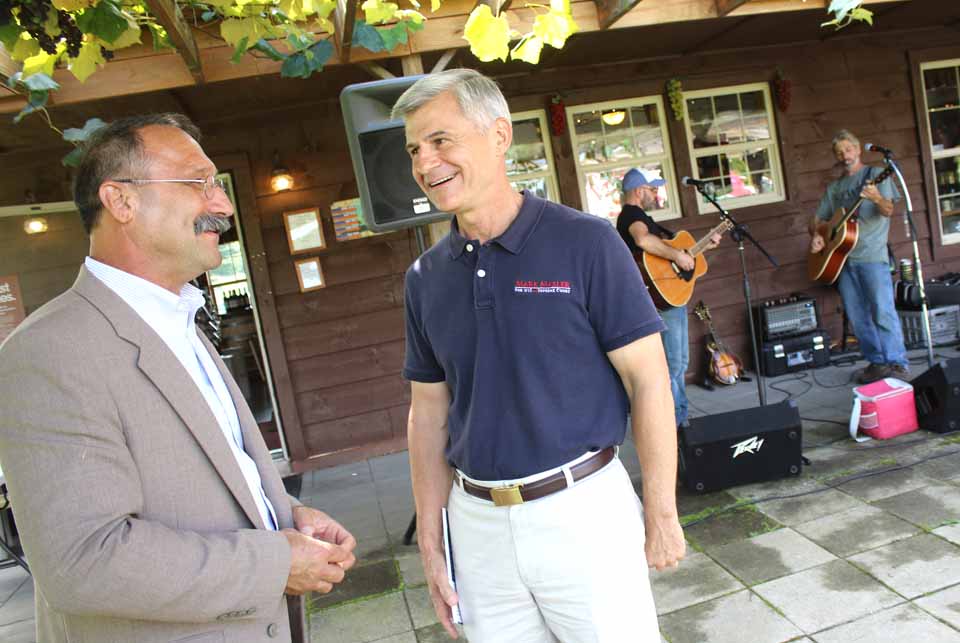 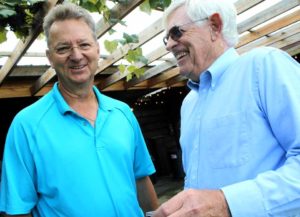