'Dancing with the Stars' crowns a new champ

OANN banned from posting YouTube videos for a week

Heat say they are working with Adebayo to finalize extension 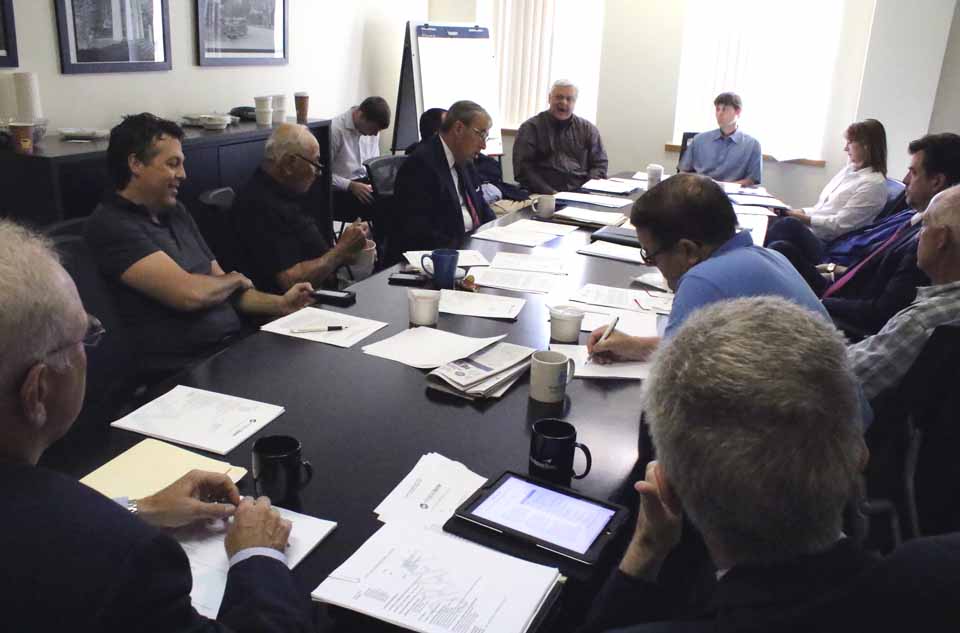 ONEONTA – Foothills Performing Arts Center and the Oneonta Family Y are considering “new construction that wraps around Foothills” to create a single home for both institutions, Otsego Now President Sandy Mathes reported to his board this morning.

“For their long-term preservation and success, they all know they need to do something different,” Mathes said, adding that he has already begun conversations with “a couple of architects.”

After the meeting, he intended to meet with Johna Peachin, interim chair of the Foothills board, succeeding Luisa Montanti.  The goal was to see if plans could be sufficiently firmed up to apply for a CFA grant, the state’s economic development funding vehicle, by this year’s July 29 deadline.

The Foothills application is one of four CFAs Otsego Now may be seeking for Oneonta’s Market Street area, which is targeted for development as a “food hub.”  The other three CFAs would be for:

The idea is that the building would include space for Hartwick College’s Center for Craft Food & Beverages, a three-barrel brewing apparatus for experimentation, and a 20-barrel one for contract brewing, topped by two stories of housing.  Mathes said KCG Development of Indianapolis has expressed interest as a possible private partner in the project.

Together, the CFA grants are intended achieve “physical improvements and a strategy” to achieve a “look and feel to create a unique neighborhood that we envision,” said Mathes.

The Otsego Now president said he also expects “a lot of money” to be distributed in this CFA round, perhaps $50 million more than the $40-90 million dispensed in recent years.  “There are not enough projects in the region to chase that money,” he said, meaning that Otsego chances are very good if strong applications can be developed in time.

CFAs are also being sought for the D&H yards, the Richfield Business Park (an option has been allowed to expire on the Cemetery Road parcel, and the focus shifted to north of the village on Route 28); an energy strategic plan, a countywide housing study, and reuse of the Siemens building in the Oneonta Commerce Park (formerly Pony Farm, where a shovel-ready site has been prepared.)

Interesting newcomers on that list are an Otsego/Mohawk film office and a Cooperstown entertainment district.