His body went into hyperactive mode trying to fight off the virus before he suffered heart failure, respiratory failure and sepsis

Florida's cases in children have increased 137% in past month

Gupta on Russia vaccine: This is starting to sound very familiar

Vaccine history and masks may shut out Covid-19 symptoms

This school reopened and one child infected 25 teachers

Trump says Americans will have to 'learn Chinese' if Biden wins

Hurricane Elida strengthens to Category 2 off Mexico, storm may cause 'life-threatening surf'

Ahead of VP pick, Biden up 10 points over Trump: poll

Paul Batura: College football's fate during coronavirus pandemic — here is why it is more than just a game

Andrew Yang reacts to Democratic convention lineup: 'I kind of expected to speak’

Gets Orientation At Hall 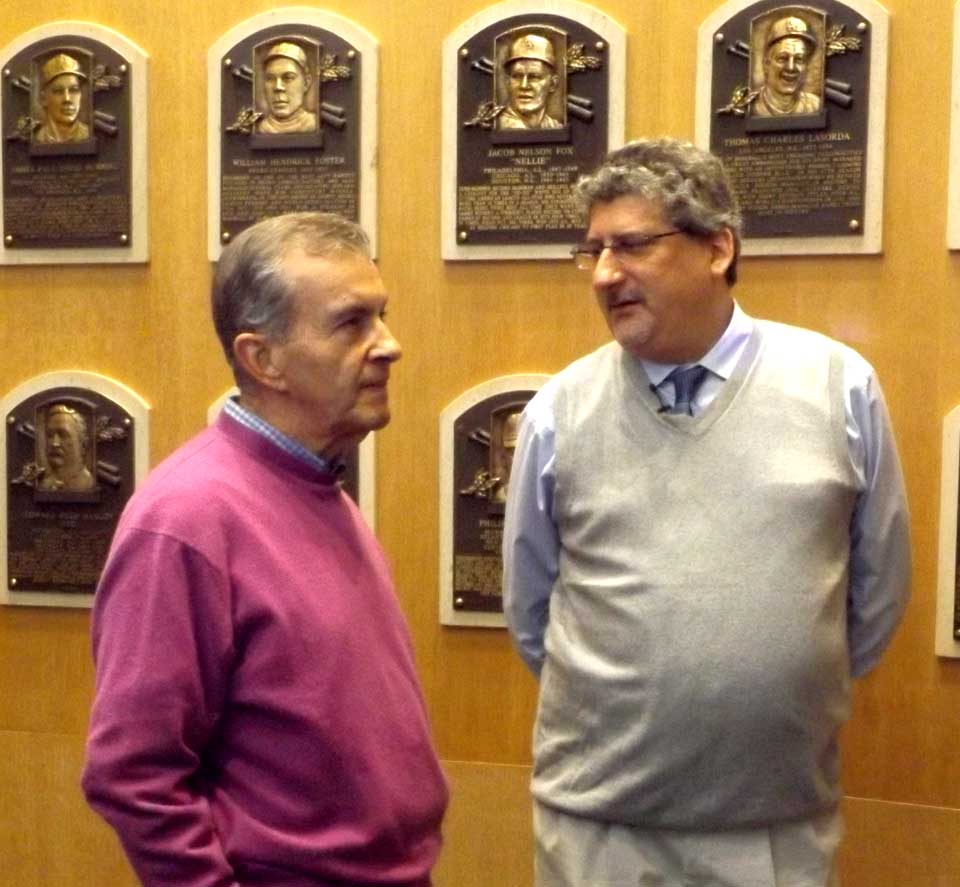 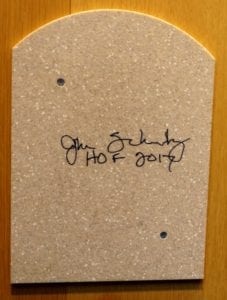 2017 Inductee John Schuerholz, left, chats with Erik Strohl, vice president/exhibitions & collections, during the former Atlanta Braves president’s orientation visit this morning at the Baseball Hall of Fame. Behind him are plaques of “buddies” he worked with during his MLB career.  The inductee worked for the Baltimore Orioles in 1966-69 before becoming the GM for the Kansas City Royals in 1981-90, then GM with the Braves in 1990-07, when he was promoted to president. “The epitome of my career was when Jane (Clark) called me at 5:13 p.m. when I was in my hotel room in Maryland and told me, ‘John, you’ve been elected into the Hall of Fame’.” During his visit, Schuerholz signed his name on a marker showing where his plaque will be, an innovation this year.  Induction is July 30. (Emily Murphy/AllOTSEGO.com)

Do you agree with the Cooperstown Village Board's decision making masks mandatory downtown?