Change will take more than just protests, one organizer says. Here's what people on the ground are saying.

Analysis: Trump shows us what he'll be like after the election

Richard Fowler: After George Floyd death, Trump divides Americans instead of uniting us against racism

London statue of Winston Churchill vandalized on D-Day amid protests

James Carafano: Like heroes of D-Day, National Guard members now defend us – this time from rioting in US 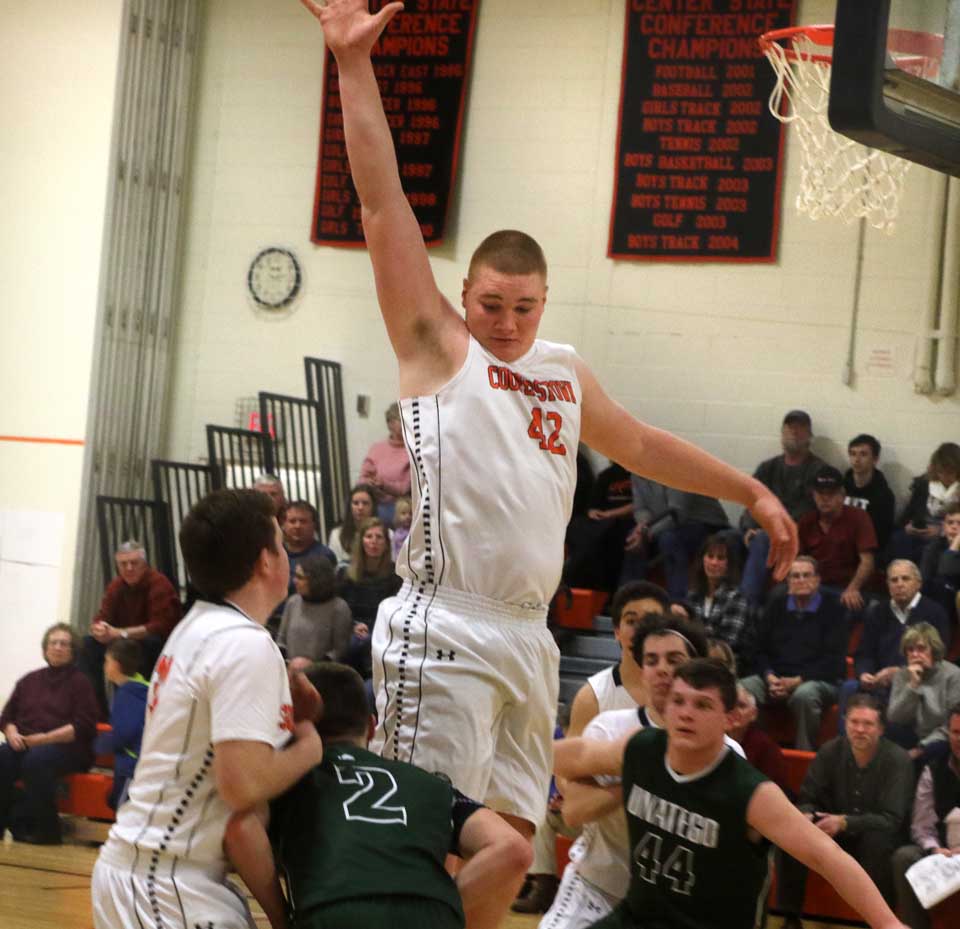 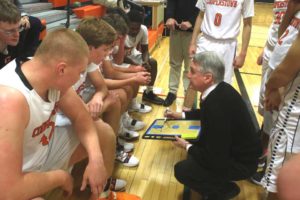 CCS’ center, 6-foot-8 John Kennedy, towers over Unatego’s 6-foot Shea Barber in the final boys’ varsity game of the annual Dick White Christmas Tournament at Cooperstown’s Bursey gym. Unatego, which lost 77-33, was at a disadvantage as four players and the head coach were unable to make the tournament.  Inset, Hawkeye Coach John Lambert outlines strategy for his team.  In the last game of the tournament, which followed, the Unatego girls beat the Lady Hawkeyes, 48-44.  In 2007, the Cooperstown Booster Club renamed the Christmas Tournament, now in its 36th year, for Dick White, who succumbed to cancer earlier that year after more than two decades walking the sidelines. The Hawkeyes and Spartans fielded boys and girls varsity and JV teams in today’s action.  (Jim Kevlin/AllOTSEGO.com)