A CEO laid off 900 workers over Zoom. A Fox News host praised him: ‘I loved this, actually’ 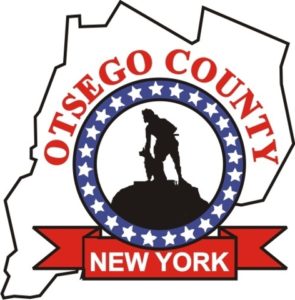 COOPERSTOWN – The County of Otsego moved today to recoup some of the costs of fighting the heroin epidemic.

At its April meeting this morning, the Board of Representatives hired the law firm of Napoli Shkolnik, based in New York City but with offices across the country, to sue Big Pharma companies whose practices contributed to the spread of the deadly drug locally.

The agreement contracts with Napoli Shkolnik on a contingency basis, meaning if the lawyers win any settlement, they take a cut; there is no out-of-pocket cost to the county.

According to www.napolilaw.com, the law firm is already representing Nassau and Niagara counties in New York State, as well as Dayton, Ohio; Manchester, N.H., and Parma, Ohio.

One thought on “COUNTY IS SUING BIG PHARMA OVER HEROIN EPIDEMIC”