NTSB details the final moments of the helicopter before it crashed

The Sikorsky S-76B was built to carry VIPs like Kobe Bryant. Here's what we know

See LeBron James' emotional return after finding out about Kobe

LeBron James is 'heartbroken and devastated' after Kobe Bryant's death

The President's team used its second day of arguments to perform the very task that got him in trouble: roughing up Joe Biden, his potential Democratic foe in November 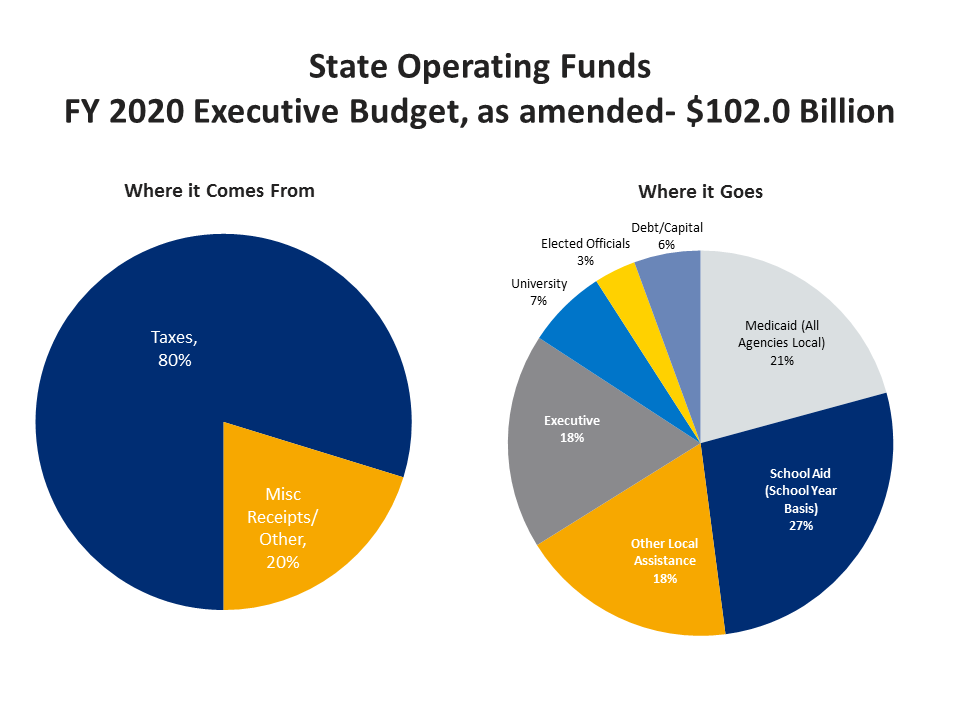 HERE ARE SOME HIGHLIGHTS

ALBANY – The state today has a 2019-2020 budget agreement that makes the 2 percent property tax cap permanent, and adds $1 billion to education funding.

Other notable components include tougher regulations on limos after the 20-fatality crash in Schoharie County, a ban plastic bags in supermarkets, public financing of elections and three hours off for all New Yorkers on Election Day so they can vote.

In a five-page press release, the Governor’s Office identified these “spending highlights”:

Here are details and other programmatic highlights: