Questions sprinkled throughout a new poll suggest a path to an upset in South Carolina does, in fact, exist

Coronavirus disruption to ‘everyday’ life in US ‘might be severe,’ CDC official says 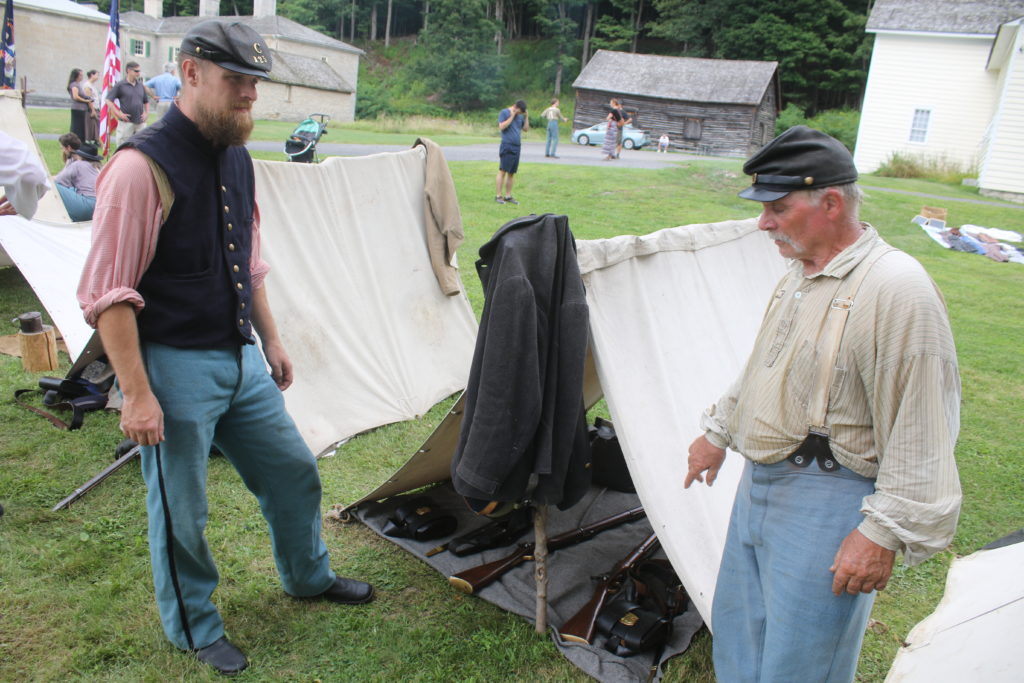 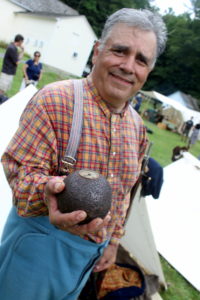