Three Florida teens killed a classmate with a knife and a sword in a surprise attack, police say

A woman with 20 stab wounds died of suicide, an autopsy found. Her parents are unconvinced: ‘It makes no sense.’

Pope to Meet Biden Amid Tensions With U.S. Bishops 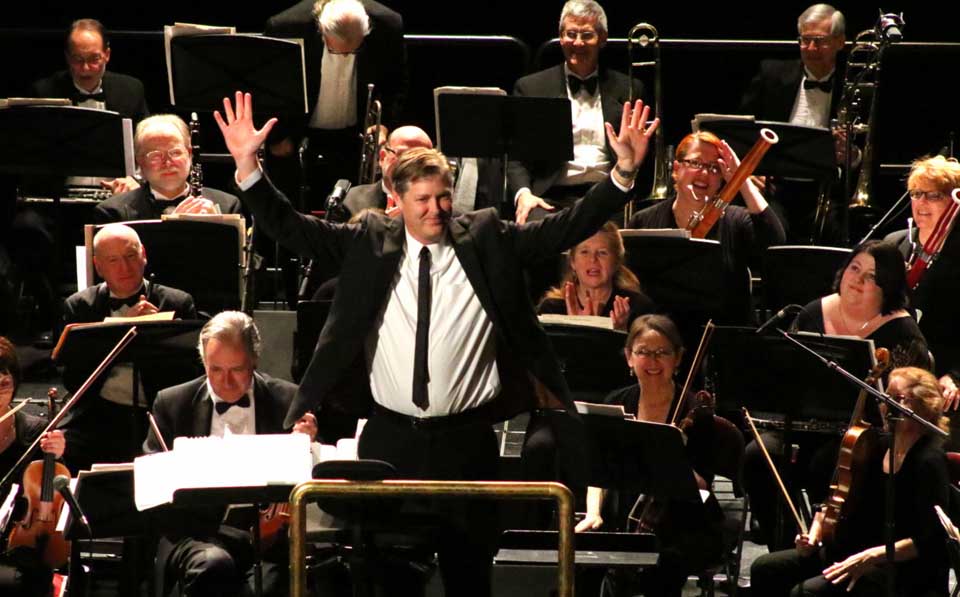 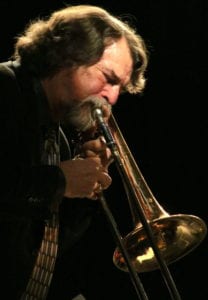 It was one of the biggest nights ever for the Catskill Symphony Orchestra, which took in $30,864 at its annual Cabaret Concert – its major fundraiser – this evening in SUNY Oneonta’s Dewar Arena. Fox Hospital President Jeff Joyner, top photo, took the title of Guest Conductor, after stiff competition from retired funeral director Les Grummons and Neal Miller, president of Miller Financial Services and the Hartwick College Alumni Association.   Chris Brubeck’s trio, Triple Play – headed by Dave Brubeck’s son – provided a rousing second half to the program ranging in style from melancholy to Motown. (Ian Austin/AllOTSEGO.com)