Be careful what you wish for, Mr. President

NHL vet Jeremy Roenick on players kneeling: 'The flag means more to me'

Cabot Phillips: ‘Cancel culture’ distorts history to portray US as evil nation that must be transformed 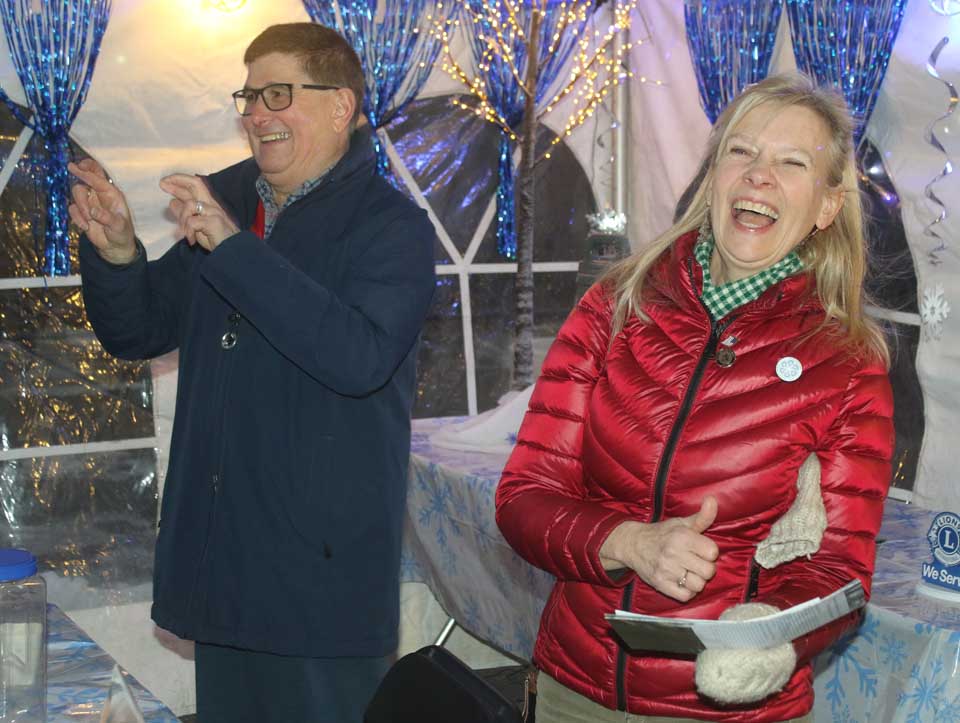 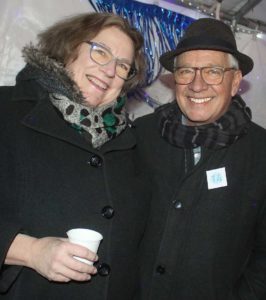 “Rich McCaffrey told me there are already more people here than there were for Jeff Katz last year,” Cooperstown Mayor Ellen Tillapaugh Kuch said amid general hilarity as she

officially opened the 2019 Winter Carnival in the warming tent in Pioneer Park a few minutes ago.  While this is her first winter carnival as mayor, having succeeded Katz last April 1, she confessed to having been present at the first carnival back in 1967.  McCaffrey, left, introduced other members of the Lions Club organizing committee, including Josh McMahon, John Saphier and Jim Donley, as well as Liz Callahan, the member from the general public.  Enjoying the coffee and mulled cider were, inset, Chris and Terry Burns, visiting from Keyport, N.J.  As it happens, the Burnses, who arrived in the village just a few hours ago, were Customer #1 to buy an online subscription to www.AllOTSEGO.com when they were first offered in early January.  Chris first visited Cooperstown with his dad in the 1960s when he was 10; Terry’s grandfather was sports editor of the Syracuse Post Standard, and she grew up surrounded by lore about the Hall of Fame.  (Jim Kevlin/AllOTSEGO.com)