It's a question everyone wants answered. And as Covid-19 cases in the US surpass 3 million, here's what experts are saying.

Biden could be 'most progressive president since FDR,' Sanders predicts

On Memorial Day, What 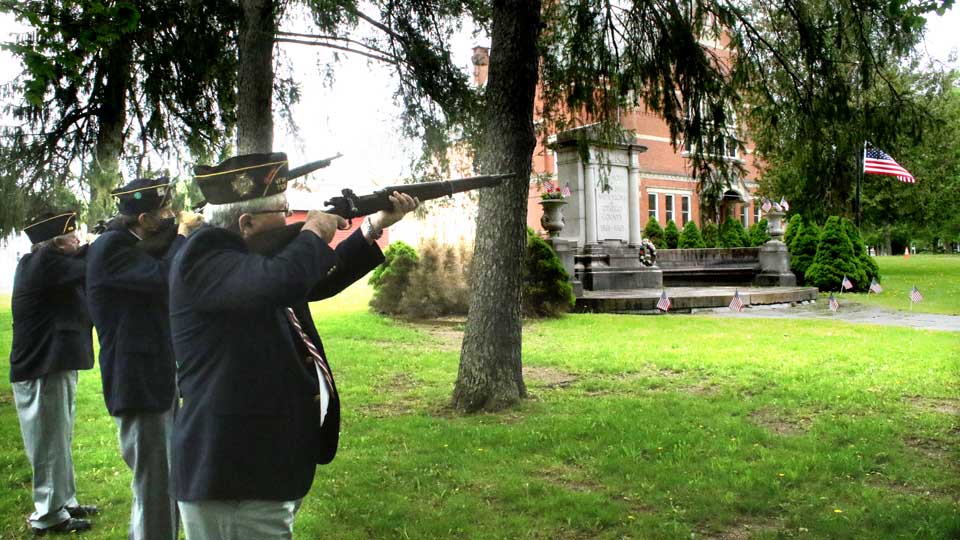 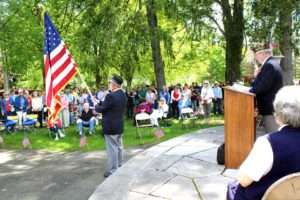 On Memorial Day 2019, inset right, the usual crowd filled the lawn at the Soldiers & Sailors Monument in front of county courthouse.  Today, in time of coronarivus, a Cooperstown Veterans Club rifle squad – from left, Jim Bridger, Rich Balcom and Doug Walker – fired a salute, witnessed by one family and a small contingent of fellow veterans.  The ceremony was first held in Fly Creek, then repeated at the Doughboy Statue at the foot of Pine Boulevard, then at Lakewood Cemetery at the grave of Andrew Davidson, a Civil War Medal of Honor winner.  American Legion Commander John Famulare played taps, and VFW Post Commander Floyd Bourne served in the color guard.  (Jim Kevlin/AllOTSEGO.com)