Sen. Kennedy introduces bill to 'save' Afghan allies as US withdraws 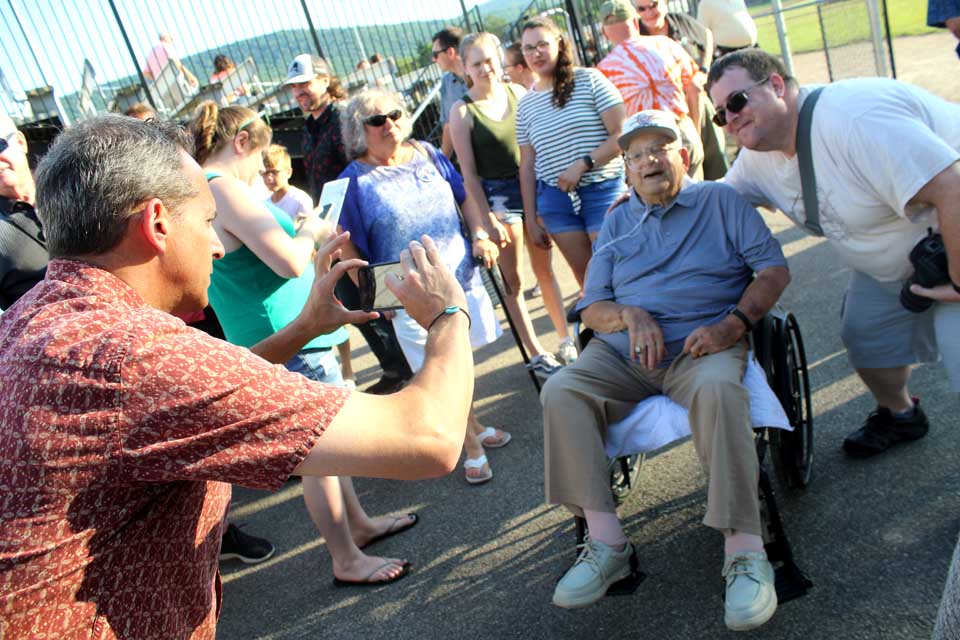 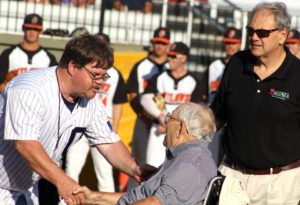