Opinion: The rage behind Trump's action on Roger Stone

'I beg them': Still-unemployed workers plead for Congress to extend federal $600 benefit

Dr. Fauci opens up about why he's not being allowed on TV

Buccaneers' Donovan Smith raises concerns about playing 2020 season: 'I’m not a lab rat or a guinea pig to test theories on'

Death of Kansas girl, 3, leads to second arrest for murder 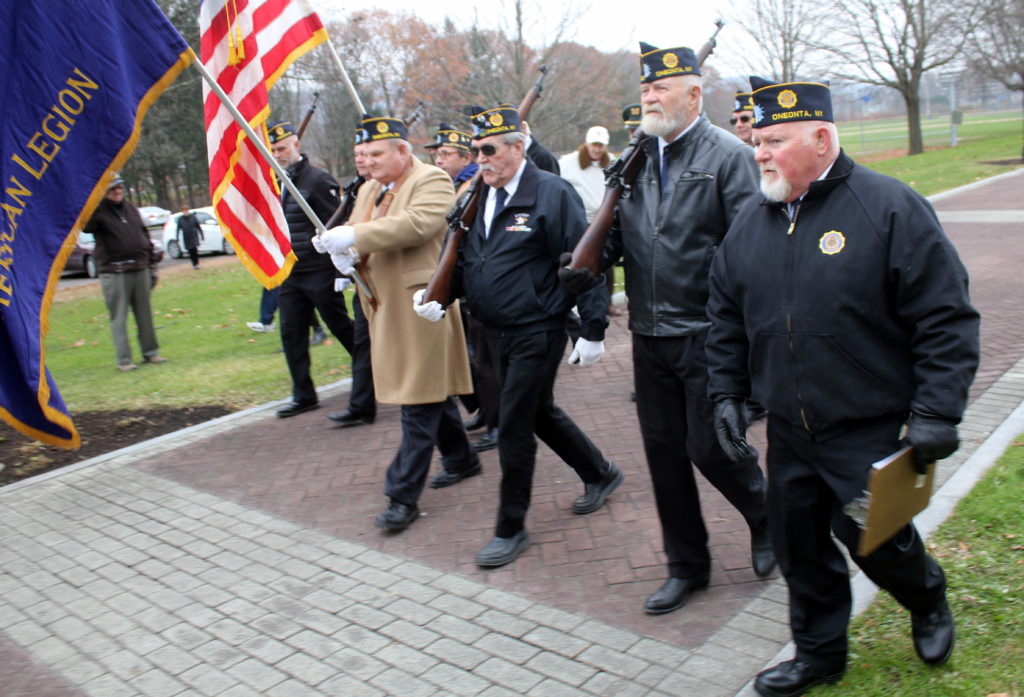 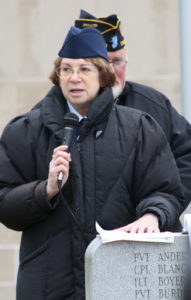