US stock futures and pre-market movers

California man allegedly lived in airport for months because he was afraid to fly: report 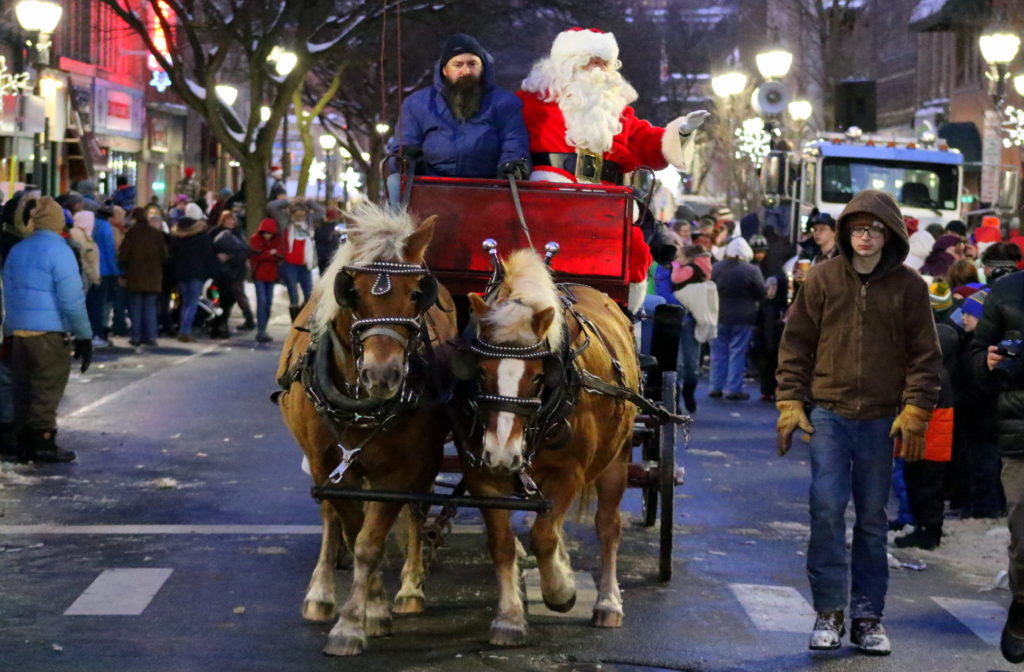 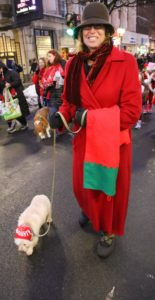 Santa in driven into Oneonta by Jay Chase of Chase-n-Dreams Farm, Oneonta, and his sister horses Molly and Dolly during this evening’s Santa Parade in downtown Oneonta. At right, Andrea Thies, Oneonta, walks her dog Sanabel along the parade route, wishing onlookers Merry Christmas. Temperatures in the upper teens thinned some of the crowd, but didn’t keep hundreds from turning out to welcome St. Nick. After visiting with Santa, families could walk around downtown enjoying cider, cocoa, alpacas and carriage rides as they awaited the Tree Lighting ceremony in Muller Plaza. (Ian Austin, James Cummings/AllOTSEGO.com)

Row To Win At ‘Head Of Charles’

By CHIP NORTHRUP • Special to www.AllOTSEGO.com

Despite wind and rain, rowers from Cooperstown and Oneonta competed with rowers from all over the world in the three-mile “Head of the Charles” race over the weekend in Cambridge, Mass.

END_OF_DOCUMENT_TOKEN_TO_BE_REPLACED

ONEONTA – Andrea Thies, the Oneonta rowing coach and two-time Olympian, finished fourth out of 47 competitors at the World Rowing Machine Competition in Boston on Sunday.  She was accompanied by Abby Rodd.

Thies, who coaches rowing at the Cooperstown Country Club, covered 1.24 miles in seven minutes, 17 seconds.  She competed on the Olympic Rowing teams in 1992 and 1996.