Bob and Tulsa, Buffalo and Roy 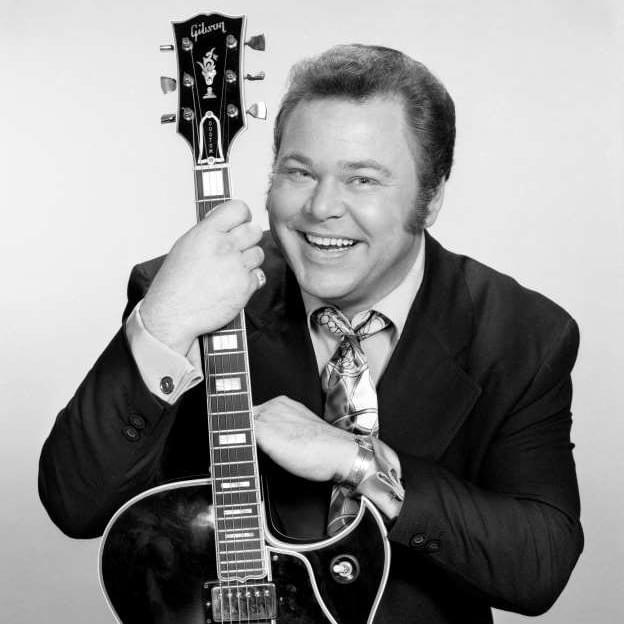