LETTER from JOHN A. RUDY

All With Integrity, Sincerity

As reported, some have said had they known of the tribute to Carol Waller on Dec. 19, they would have been there. Add my wife, Suzanne, and me to the chorus. We have known Carol through mutual friends for most of the 32 years we have been in Cooperstown.

My introduction to Carol was in the early 2000s during her tenure as a village trustee, then mayor. I was one of the original baseball aficionados involved with the formation of the Friends of Doubleday.

In those days, we were trying to work with the Village Board to establish an endowment to be used for the rehabilitation and enhancement of Doubleday Field. Some of the structural and legal issues involved in doing so were complex and did not present easy solutions.

Throughout the months, turning to years, of discussions between some of us proponents of an endowment and the Village Board, Carol distinguished herself by her consistent open-mindedness and intellectual integrity.

Although she expressed some skepticism at times as to whether our private initiative could be structured to meet municipal legal and other requirements, none of us ever doubted her sincerity – something some of us felt was not displayed by some of her elected colleagues.

I, for one, will always be grateful for having had the opportunity to interface with such an honorable and dedicated public servant. Thank you, Madam Mayor.

END_OF_DOCUMENT_TOKEN_TO_BE_REPLACED 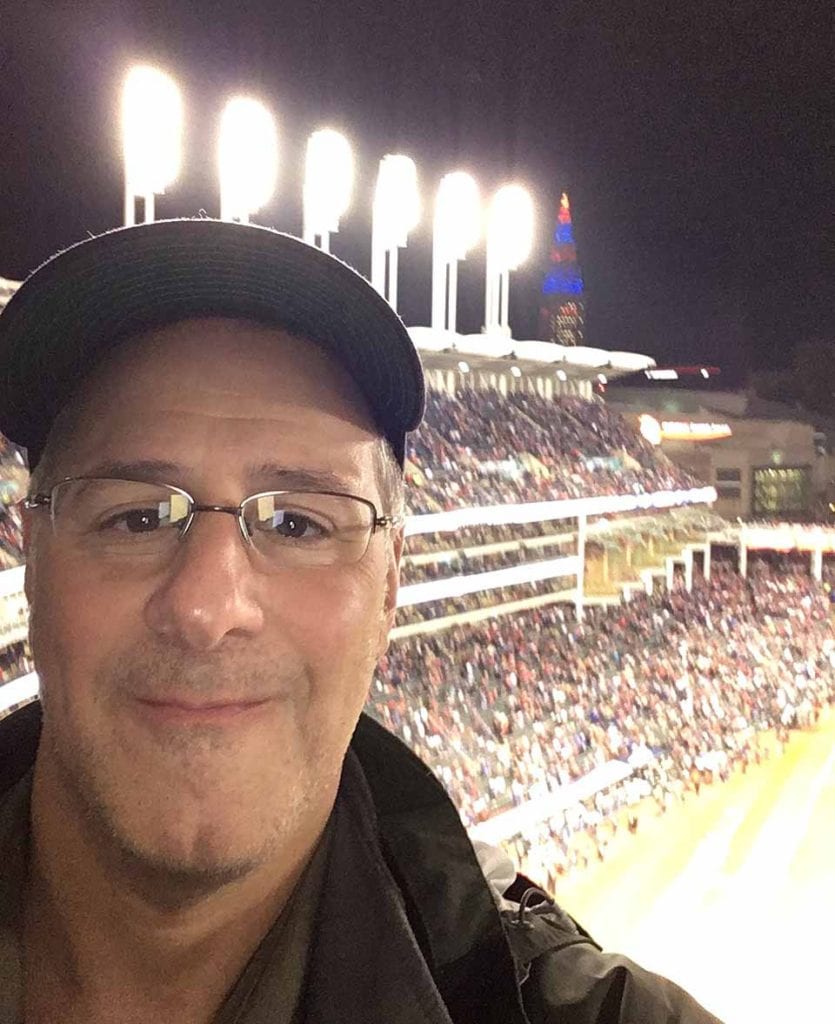 Cooperstown Mayor Jeff Katz, a Chicago Cubs fan from his days at the Mercantile Exchange, sends greetings from Progressive Field in Cleveland, Ohio, where his beloved Cubbies are facing the Indians this evening in the World Series.  If the Cubs win, it will be their first championship since 1908.  In addition to serving as mayor, Katz is a published baseball writer with two books to his credit and an aficionado of America’s Pastime.